OBITUARY: The former Marconi Radio Officer who was so proud of his Donegal roots 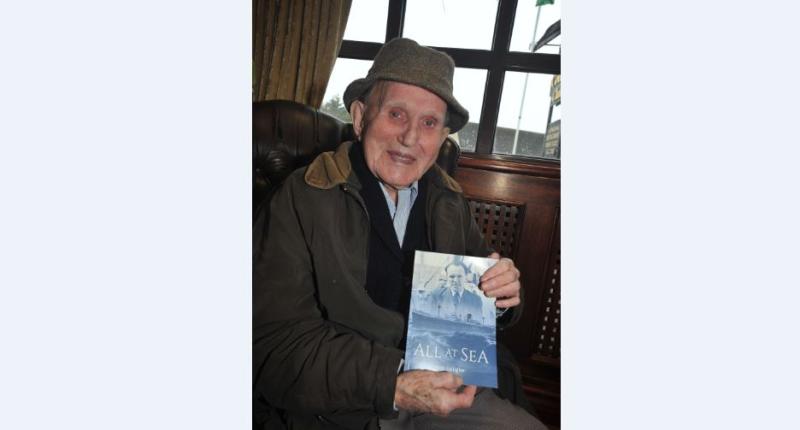 The death has occurred recently of Sean Gallagher.

Born John James Gallagher, on August 29, 1925 in Raphoe, he was the second eldest child of Patrick and Josephine Gallagher.
Sean attended St. Eunan’s College, Letterkenny, from 1940 - 1945 before training in electrical engineering. He became a Marconi Radio Officer (1948-1956) when he married his wife Frances. Their children were Michelle, Ann Marie, Peter and Barry. Returning to Ratoath Stores, Meath in 1983 he ran the business until retiring to Maelduin, Dunshaughlin in 1996 aged 71.
Sean penned 'All At Sea' whilst caring for his wife until Frances’ death in 2010.
Sean’s funeral took place at St. Patrick and Seachnall’s Church with family friend Fr. Joe Clavin officiating, with removal to the adjoining cemetery afterwards where Frances is also buried.
Sean was much loved by his children, remaining sisters Phil and Bernie and extended families in Donegal, Galway, Meath, Dublin, U.K and America. as well as friends in Limerick, Dunshaughlin and Ratoath; who all regard Sean Gallagher as a ‘legend’ and always a gentleman, in the truest sense. He was 95½ years young when he died on February 1, 2021. 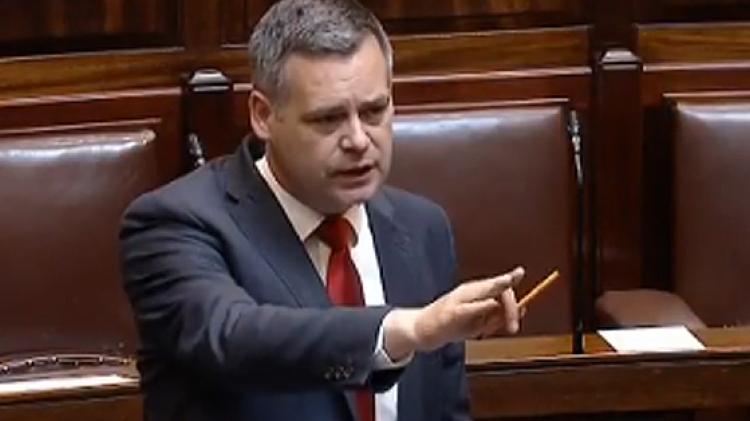 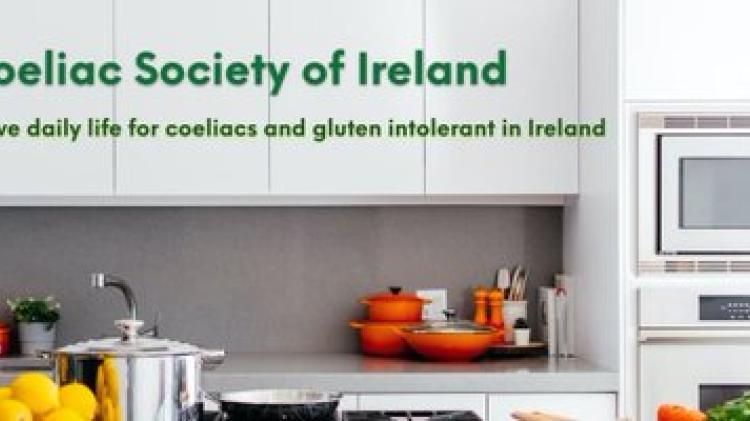