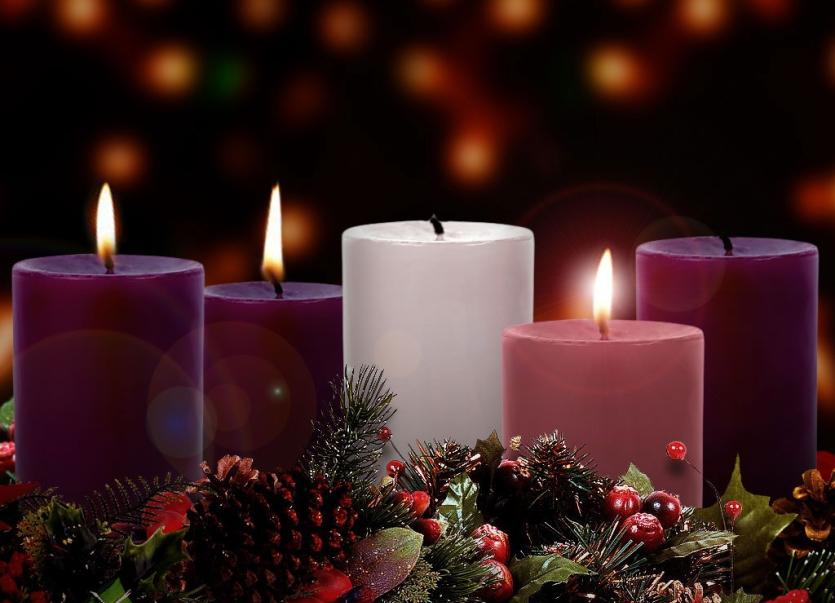 Remains will be reposing at her late residence from 6pm this evening.

Funeral Mass tomorrow, Tuesday, March 30 at 11am in St Mary of the Visitation Church, Killybegs. Mass will be streamed live on www.mcnmedia.tv. Burial afterwards in the local cemetery.

Family flowers only please, donations in lieu, if desired, to The Irish Cancer Society care of any family member or Mc Brearty Funeral Directors.

Funeral service tomorrow, Tuesday, March 30 at 11am in St Mary’s Church, Lagg, Malin with burial in the adjoining graveyard.

The Funeral Mass for Nora can be seen on Wednesday, March 31 at 11am via https://ballygallparish.ie/index.php/myballygalltv/