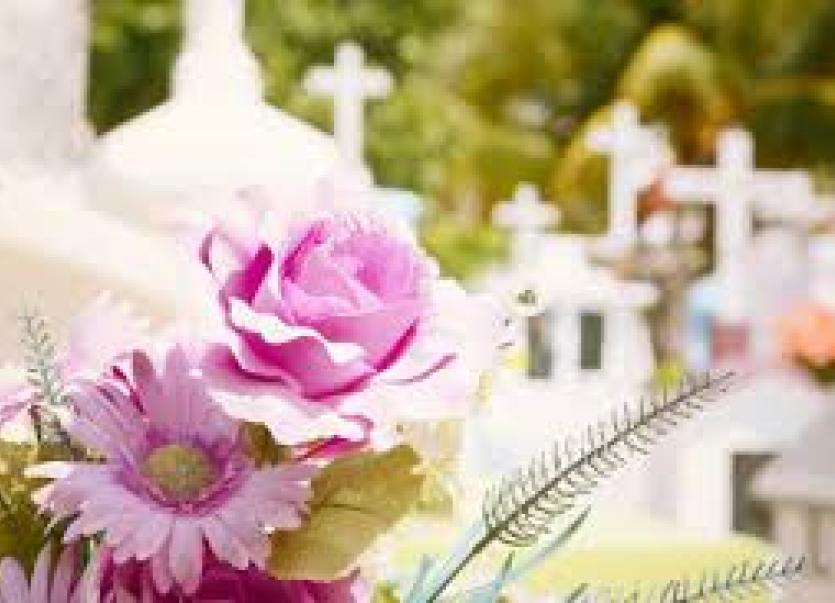 Deeply regretted by her nieces, nephews, relatives, neighbours and friends.

Reposing privately for family only at Breslin's Funeral Home, Bundoran. Removal from the Funeral Home on Thursday, April 29 at 10.40am to arrive at the Church of Our Lady Star of the Sea, Bundoran for Mass of the Resurrection at 11am.

Bridie's Funeral Mass can be viewed live online at www.magheneparish.ie. Condolence to her family can be left on the online condolence section at www.breslinfunerals.ie.

Due to Government and HSE restrictions the Funeral Home, Church and Cemetery is private to family members only, please.

Family flowers only please, donations in memory of Bridie to the SummervilleHealth Care Facility, Strandhill, Co. Sligo or The Irish Cancer Society care of Donal Breslin at Breslin's Funeral Home.

His remains are reposing at this home.

Funeral leaving his home on Thursday April 29th at 10.30am, going to St Mary’s Church, Culdaff for Requiem Mass at 11am with interment afterwards in the adjoining cemetery.

Due to HSE and Government guidelines wake funeral and interment are private to family only with a maximum of 25 people permitted.

Requiem Mass can be viewed live on

The peaceful death has occurred of Polly Devenney, in her 100th year, at her residence at Moneygreggan, Newtowncunningham.

Funeral Mass can be viewed at https://www.churchservices.tv/newtowncunningham on Thursday, April 29 at All Saints Church, Newtowncunningham, at 11am followed by burial in the adjoining cemetery.

Due to current HSE and government guidelines the wake and Funeral Mass will be private for family only with a maximum of 25 people permitted.

In accordance with Government and HSE guidelines Joseph's funeral will take place privately. Joseph's Requiem Mass will be live streamed on www.churchservices.tv/mallow at 2pm on Wednesday, April 28 followed by burial in St. Gobnait's Cemetery. The family would like to thank you for your co-operation and understanding at this difficult time.

The death has occurred of Frederick Tully, Pound Street, Carndonagh.

Deeply missed by his mammy, sister, Ann, Ian and Katie and all his relatives and friends.

Mass can be viewed on Church Media.tv Parish of Carndonagh.

The death has taken place at his home of Patrick Harkin, Magherard, Malin.

Funeral leaving his home on Wednesday April 28 at 10.30am for 11am Requiem Mass in St Patrick's Church, Aughaclay followed by burial in that adjoining graveyard.

His remains will repose at his niece Madge McCole Doherty's residence in Stranarva, Crolly, from Friday evening, April 30. Funeral Mass will take place on Sunday, May 2, at 11am in St Patrick's Church, Meenaweel, followed by burial in Dungloe's old cemetery.

Funeral Mass will be broadcast on the Colm Gillespie Funeral Director Facebook Page on Sunday, May 2, at 11am.