Deaths in Donegal, Monday evening, May 31 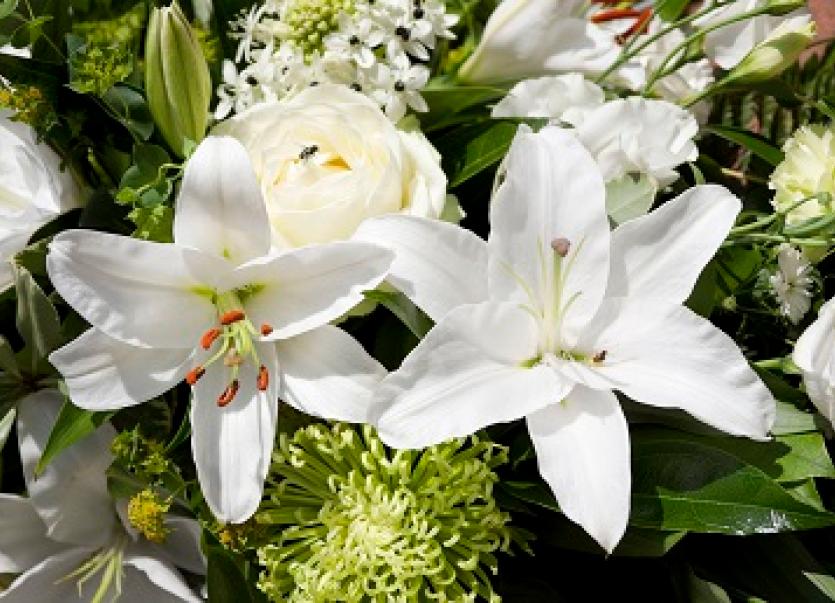 The death has occurred in Letterkenny University Hospital of Connie Walsh, Meenmore, Dungloe.

Funeral Mass on Tuesday, June 1 at 11am in St Crona's Church, Dungloe with interment afterwards in Maghery Cemetery.

The death has occurred at Letterkenny University Hospital of George Cowan, Conwal, Letterkenny.

Funeral service on Tuesday June 1 at 1.30pm in the family home with interment afterwards to Gortlee Cemetery.

Due to HSE and Government guidelines, interment private to family and close friends only with a maximum of 50 people permitted.

Sophia's remains will repose at her home from 4pm on Monday. The funeral will be leaving her home on Wednesday at 10.30am for Requiem Mass at 11am at St Joseph's Church, Rathmullan. Interment afterwards in the local cemetery.

Funeral leaving from there on Tuesday, June 1 at 10.20am going to St Mary’s Church, Clonmany for requiem Mass at 11am, with burial afterwards in the adjoining cemetery.