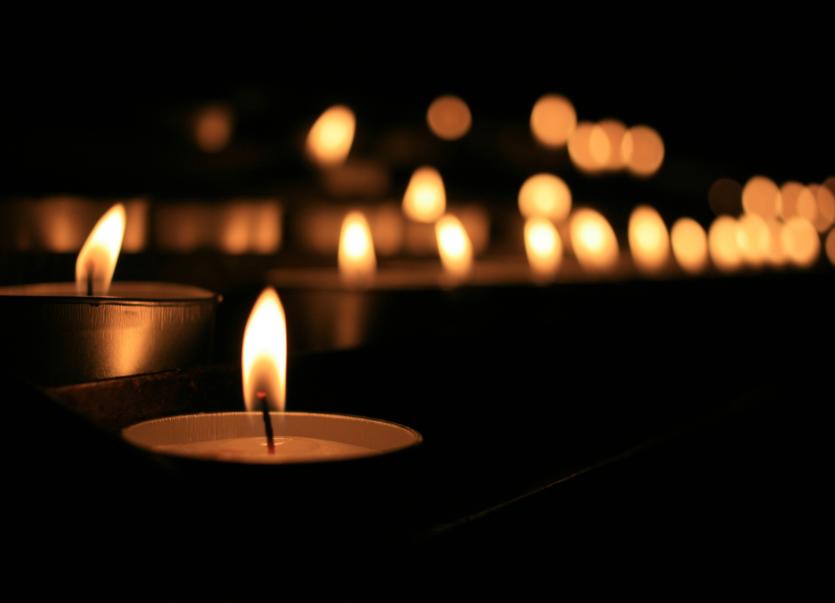 The death has taken place at his home of Michael Durey, ex-Councillor, Malin, Co Donegal and formerly of Shantallow, Derry.

Surrounded by his loving family.

Pre-deceased by his parent, brothers and sister.

Removal from there on Saturday, June 19 going to St Joseph’s Church, Galliagh for Mass of the Resurrection at 10am with burial afterwards in St Mary’s Graveyard, Ardmore, Waterside, Derry.

The death has occurred in the Donegal Hospice of Paddy Mc Cay, Ardnasool, Ballindrait, Lifford.

His remains are reposing at his niece Catriona and Tony O’Neill’s residence Cloughfin, Ballindrait from 6pm, Thursday, June 17.

Funeral leaving Cloughfin on Saturday morning going to St Patrick’s Church Murlog for 10am Requiem Mass with burial afterwards in the adjoining cemetery.

Remains will repose at her home.

Requiem Mass on Saturday, June 19 at 1pm in St Columba’s Church, Massmount with burial afterwards in the adjoining cemetery.

Remains reposing at the family home today for family, friends and neighbours. Removal on Friday morning for 12noon funeral Mass in the Church of the Blessed Virgin Mary, Frosses, with interment afterwards in the adjoining cemetery. Family flowers only, please, donations, in lieu, to The Coronary Care Unit at Letterkenny University Hospital.

Due to government and HSE guidelines, the funeral is private to family only, with a maximum of 50 people permitted to the funeral Mass. Tommy’s funeral Mass can be viewed on https://mcnmedia.tv/camera/st-marys-frosses-inver.