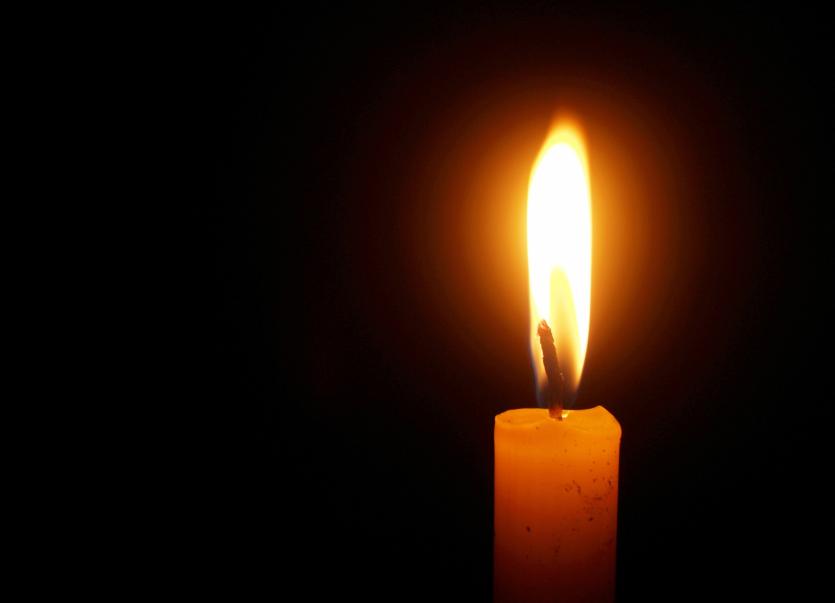 Remains will be at his home in St Joseph’s Avenue from 3pm on Tuesday, June 22. Removal on Wednesday at 10.30am for 11am Mass in St Agatha’s Church with burial immediately afterwards in adjoining cemetery.

Due to government and HSE guidelines, wake and funeral is private to family only please, with a maximum of fifty people permitted at the funeral.

The death has occurred at Letterkenny University Hospital of Kathleen McGinley, Killoughcarron, Creeslough.

Her remains are reposing at her late residence

Funeral Mass in St Michael’s Church Creeslough on Wednesday, June 23 at 11am with burial afterwards in Doe Cemetery.

Mass can be viewed live on mcnmedia.tv/camera/stmichaelschurchcreeslough

The sudden death has taken place at his residence of Joe Meehan 33 Manor Court, Convoy.

Reposing at his residence, Monday, June 21 at 7pm.

Funeral service at his residence on Wednesday, June 23 at 12.30pm with burial afterwards in the family plot in St Mary’s Old Cemetery.

Due to HSE and Government guidelines, wake and funeral are private to family and close friends with a maximum of 50 people permitted.

Funeral leaving from there on Tuesday, June 22 at 10.30am going to St Michael’s Church, Urris for Requiem Mass at 11am, with burial afterwards in the adjoining cemetery.

In accordance with HSE and Government guidelines, the funeral is private to a maximum of 50 people permitted.

Funeral mass can be viewed live on the Clonmany Together Facebook page.