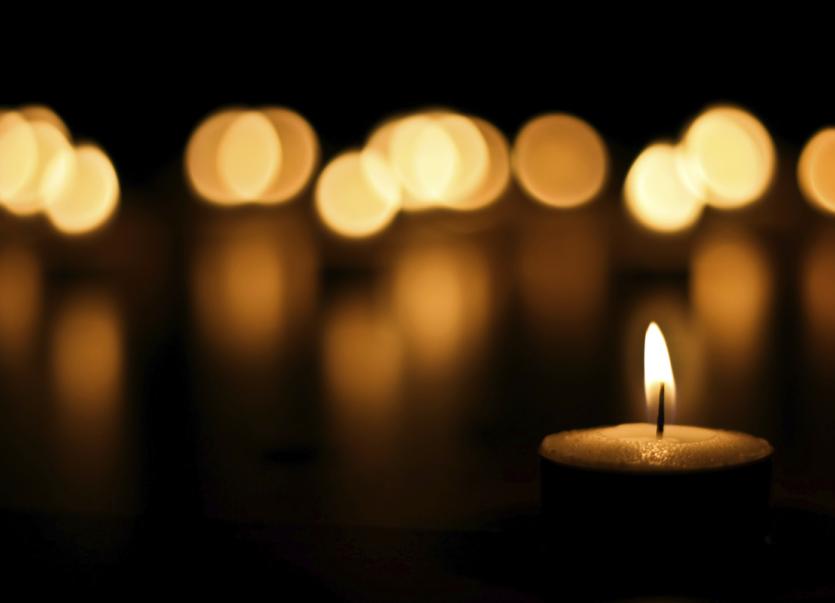 Removal from the Eternal light Chapel of Rest Mountain Top, Letterkenny on Thursday, July 15 at 3pm going to his late residence at Magherard, Carndonagh.

Funeral leaving from there on Saturday morning, July 17 at 10.15am going to the Church of the Sacred Heart, Carndonagh for Requiem Mass at 11am.

Due to HSE and Government guidelines wake and funeral are private to family and friends with a maximum of 50 people permitted.

Mass can be viewed on churchmedia.tv/camera/parishofcarndonagh.

Remains will be reposing at the family home from 6pm on Thursday, July 15.

Funeral from there on Saturday at 10.30am going to St Mary's Church, Fanavolty for funeral Mass at 11am. Burial afterwards in the adjoining cemetery.

Rosary both nights at 9pm.

Family flowers only please, donations if desired to the Fanad Day Centre care of any family member or Eamonn Scott Funeral Director.

The death has occurred in Letterkenny University hospital of Willie Browne, Aughnakeeragh, Raphoe.

Remains reposing at his late residence from 7pm on Thursday, July 15.

Funeral from Aughnakeeragh on Saturday morning, July 17 at 10.30am going to St Eunan’s Church, Raphoe for 11am Requiem Nass with burial afterwards in the adjoining cemetery.

Requiem Mass can be viewed on www.parishofraphoe.com.

In accordance with HSE and Government guidelines, the wake, funeral and burial are strictly private to family only with a maximum of 50 people permitted.

His remains are reposing at his home. Funeral from there on Friday, July 16 for 11am Requiem Mass in St Finian's Church, Falcarragh with burial afterwards in the adjacent cemetery. Rosary tonight at 9pm live from St Finian's Church.

Rosary and funeral Mass can be viewed on https://www.mcnmedia.tv/camera/falcarragh-parish-church.

Due to the Government and HSE restrictions regarding public gatherings, the funeral will be private to family members only, with a maximum of 50 people permitted.

In keeping with current Government guidelines regarding public gatherings, Daniel’s funeral Mass will take place this Tuesday, July 20 at 11am in the Church of Mary Immaculate, Stranorlar, followed by interment of ashes in Drumboe cemetery.

The death has occurred of Mary Duffy, London, England and formerly of 2 Magheracar Cottages, Bundoran.