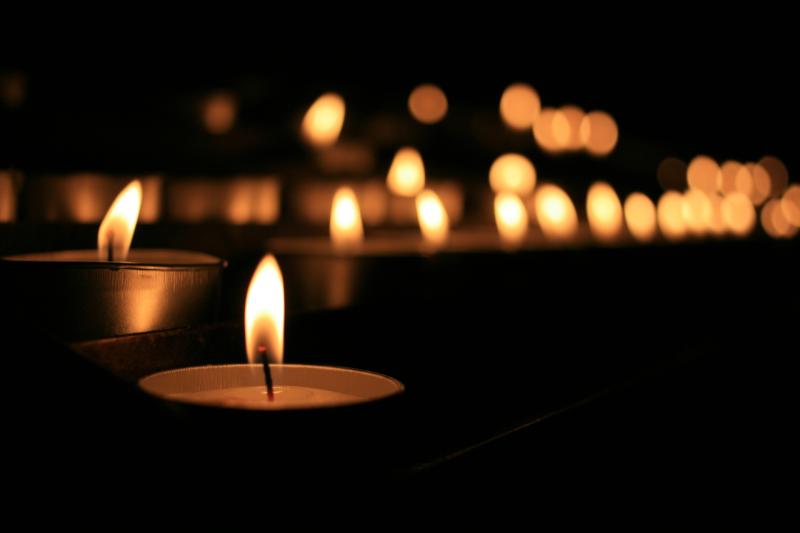 Sadly missed by her loving husband Séamus Dawson Gallagher, her brothers, sisters and all her extended family and friends.

Lisa will be laid to rest in Ethopia on Sunday.

The death has occurred of Gerard Harkin, London and formerly of Rosbeg, Portnoo. Son of the late Joe and Nan Harkin, and brother of the late Joseph.
Deeply regretted by loving family sister Mary (Cork) and brother Martin (Edinburgh), relatives neighbours and friends.
His remains will repose at Shovlins' Funeral Home, Sandfield on Saturday October 9 from 3.30pm to 5pm followed by removal to St Conal's Church, Kilclooney, with arrival at 5.30pm.
Funeral Mass on Sunday at 11am with burial afterwards in the adjoining cemetery. The funeral Mass and funeral home will be restricted to family and close friends only please.

The death has occurred of James Meehan, (Seamus), 6 Sessiagh View, Ballybofey and formerly of Cloghfinn, Ballindrait.

Reposing at his late residence from 7pm on Friday, October 8.

Funeral from there at 12 noon on Sunday, going to St Patrick’s Church, Murlog for 1pm Requiem Mass with burial afterwards in the adjoining cemetery,

Funeral mass can be viewed on www.clonleighparish.com

Predeceased by her daughter Catherine and Brother Hugh.

Her remains will repose at her late residence in Castlebar (Eircode F23 F858) on Friday afternoon October 8 from 3pm to 6pm and on Saturday, October 9 from 3pm to 6pm. Removal on Sunday, October 10 at 12.30pm for Funeral Mass at 1pm, in St Aloysius Breaffy, burial afterwards in Breaffy Cemetery.

Family flowers only. Funeral Mass can be viewed on the Breaffy Parish Webcam http://churchtv.ie/breaffy