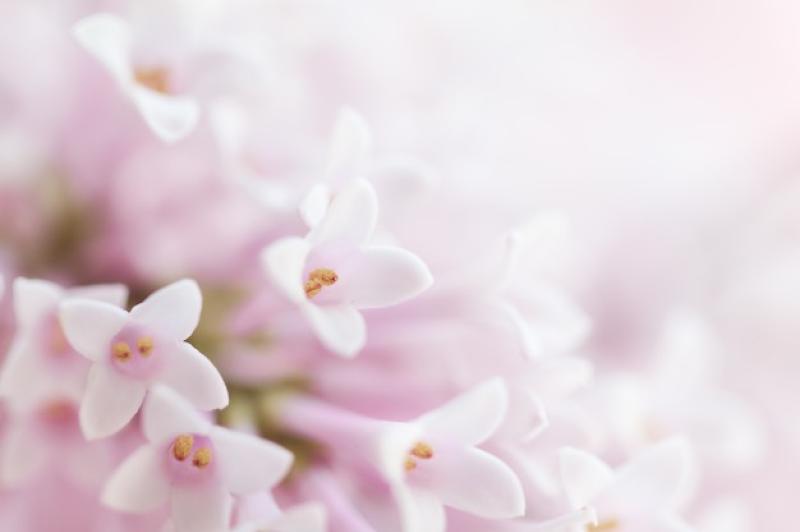 The sudden death has occurred of Danny Neddy Sharkey, Mullaghduff.

His remains will be reposing in McGlynn’s Funeral Home this evening (Wednesday) from 5pm to 7pm, with removal afterwards to his home.

Funeral Mass on Friday at 11am in the Star of the Sea Church Annagry, with interment afterwards in the new cemetery.

House strictly private to family and close friends only on the morning of the funeral.

The death has taken place of Frances Bonner, Tullyally, Redcastle.

Her remains will arrive at St. Columba's Church, Drung, Quigley's Point on Thursday, December 30 at 5pm to repose overnight.

Funeral Mass for Frances will be held on Friday at 11am, followed by burial in the adjoining graveyard.

Funeral Mass can be viewed on www.stcolumbasdrung.net.

The death has taken place of Winnie Doherty, 3 Birchill, Creeslough and formerly of Herrity, Meenlaragh and Glasgow.

Her remains are reposing at Birchill, Creeslough.

Family only on the morning of the funeral.

Funeral Mass can be viewed live on https://mcnmedia.tv/Camera/st-michaels-church.

Family flowers only, donations if desired to www.friendswithstlukes.ie via any family member or James Harkin Funeral Director, Creeslough.

The death has taken place in the Donegal Hospice of John Curran, 6 Mulroy Terrace, Milford.

Remains will repose at the Eternal Light Chapel of Rest, Mountain Top, Letterkenny.

Viewing on Wednesday from 5pm to 6pm followed by removal to St Peter’s Church, Milford to arrive at 7pm for rosary and to repose overnight.

Requiem Mass on Thursday at 11am with burial afterwards in Milford Cemetery.

Funeral Mass and rosary can be viewed on churchservices.tv/milford.

The death has occurred at her home of Mary Carron, née Duffy, "Fatima", Glencar, Letterkenny, formerly of Umlagh, Carrigart.

Reposing at her late residence. Family, friends and neighbours welcome.

Funeral from there on Thursday, December 30, going to St. Eunan’s Cathedral for 11am Requiem Mass which can be viewed online at: https://www.churchservices.tv/letterkenny.

In keeping with current HSE and Government guidelines, please continue to adhere to social distancing and mask wearing protocols.

Funeral Mass will be held at St Mary’s Chapel, Pettigo, on Wednesday at 11am. Mass can be viewed on www.churchservices.tv/pettigo

Margaret died peacefully after a short illness. Arriving at St. Mary’s Church, Tarbert, on Wednesday, December 29, at 9.30am for Requiem Mass at 10am. Interment to follow at Kilcanure Cemetery, Kiltimagh, County Mayo, arriving at 3pm. Margaret’s Funeral Mass will be streamed live on www.stmarystarbert.com.

In accordance with the current Covid-19 situation and the government guidelines, all observances will be adhered to in the interest of public health and safety. Strictly no hugging or handshaking. The family would like to acknowledge and appreciate your understanding of the situation at this difficult time.

Anyone who would like to take the opportunity to form a guard of honour between Margaret’s house and St. Mary’s Church is welcomed.