Delegation travel to the US to promote tourism 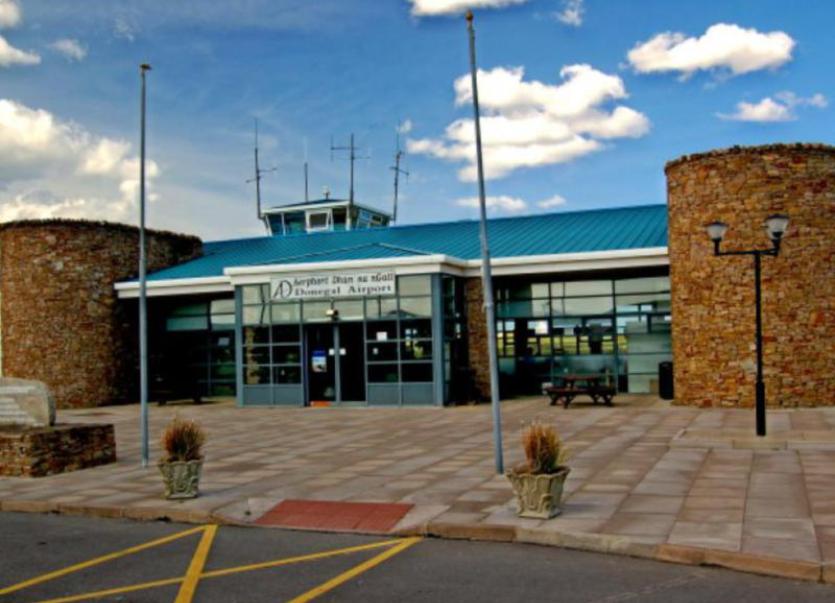 Donegal Tourism representatives along with representatives from Harvey’s Point, and the Waterfront Hotel, in Dungloe and Donegal Airport are heading on a trade mission to US.

The delegation intends to engage with major American Tour Operators and Irish Diaspora in three US states, including the largest ethnic festival in the world in Milwaukee.

The week-long trip will take in the cities of New York, Philadelphia, Chicago and Milwaukee. It starts on Monday, August 13, in the Big Apple.

The group take in Philadelphia, August 14, Chicago, August 15 before spending four days in Milwaukee, from August 16 to 19.

These events will provide the delegation with an opportunity to cement the links that exist between parts of the US and Donegal. Each of these three events will consist of an evening of celebration of all that is Donegal, with members of the tourism team meeting with some of America’s major tour operators providing them with first-hand accounts and information about Donegal.

In the lead up to this promotional campaign, Donegal Tourism has been working closely with Tourism Ireland in these cities to build connections with tour operators and significant stakeholders within the industry that can open up new routes and packages aimed specifically at people who may wish to visit Donegal over the coming years.

Donegal Tourism also wishes to extend an invitation to these events to all of our diaspora that may live or work in these regions. Tickets to these events are free and are available from Eventbrite.

In Milwaukee the delegation will to host an area at the Irish Fest which is a festival to promote and celebrate all aspects of Irish American and Celtic Cultures and attracts over 130,000 attendees.

The Irish Fest is primarily a music festival, but there is also a focus on Irish heritage and culture with a section devoted to travel to Ireland.

For three days Donegal Tourism will host and area at the festival promoting Donegal and all its glory.

Donegal Tourism is also anxious that all Donegal people are made aware of the festival.

So spread the word to anyone you may know in the Milwaukee, Illinois region. The trip is being supported by Tourism Ireland.