The return of the Franciscans to Donegal 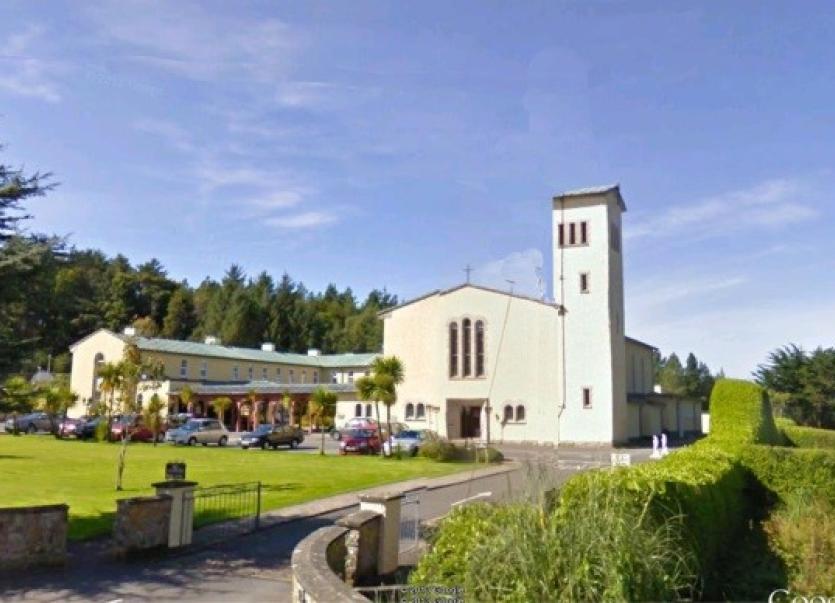 Throughout the years the Franciscans played a prominent role in tending to the spiritual needs of the people of the north west, particularly during the O’Donnell era from the 1200’s and indeed up to 1687 when English Penal Laws banished the order to other countries.

Recently walking around the derelict ruins of the home of Michael O’Clery of ‘Annals of the Four Masters’, I decided to research on the return of the Franciscans to Donegal in 1946.

From the works of Patrick Conlan OFM who attributes Fr Cormac Daly, the forgotten friar, as the real brains behind the project and the guiding light behind celebrations marking the tercentenary in June 1944 of the death of Brother Michael O’Clery.

On that particular date under the patronage of Bishop McNeely of Raphoe, a dinner was held in Dublin’s Gresham Hotel.

Among the guests was the Donegal Association in Dublin.

The return of the Franciscans to Donegal was the main topic of conversation.

The following evening a lecture was held in the Gaiety Theatre on the life and times of Brother Michael.

The then Taoiseach Eamon de Valera and Bishop McNeely spoke in reply.

Early in 1945 Paul O’Sullivan from Mountcharles, one of the founders of the Donegal Association met, with Bishop McNeely in Letterkenny.

He told of the advantages of bringing the friars back to the county.

The Bishop started the ball rolling in connection with a site and in April 1946 along with Fr Cormac purchased Mrs Fischer’s boarding house and grounds in Rossnowlagh for 800 pounds.

The Friars appointed Francis Gallagher, a solicitor in Donegal Town, to handle their and apostolic financial affairs.

Sunday, June 29, 1952 is regarded as the day the new church first opened when Bishop McNeely solemnly dedicated it.

Among the dignitaries present were Sean T. O’Ceallaigh President of Ireland, An Taoiseach Eamon de Valera, Mr WF Cosgrove former President of the Executive Council. However, with works ongoing, new friars arrived and October 4 1952 was the official opening day.

In the early years there was a Franciscan precedent when a Miss Foster of Belle’s Isle house Donegal Town was received into the Third Order of St Francis.

She retired to Rossnowlagh, wore the Franciscan habit, led a holy life and was buried at Assaroe.

The first marriage in the friary, when a Lieut. Lillis married Miss Mundy of Donegal Town, a niece of Bishop McNeely who performed the ceremony.

I could go on and on about this unique friary which has become a vital link in south Donegal and found many good friends among all denominations.

I often wonder is former ESB worker Paul O’Sullivan one of the original drivers for Rossnowlagh Friary is ever remembered?

What’s going on in the Sliabh Liag area?

I recently took relations to one of the most beautiful scenic areas in Ireland. The place was in utter chaos.

There was no traffic order, vehicles driving up met with vehicles coming down on the very narrow winding roads and gridlock prevailed.

The official small parking area is ridiculous, as also are the toilets. Long queues of complaining visitors.

One urinal, one toilet in the ‘gents’, possibly only two in the ‘ladies’.

There was bedlam at the summit with hundreds of vehicles including parked minibuses and vehicles trying to reverse in a very dangerous unprotected area.

An expensive interpretative centre which is not open.

The whole project I have been told cost €4.9 million.

Only official minibuses with passenger paid entrance (with the exception of immediate residing locals) should be admitted to Sliabh Liag.

On holiday weekends park rangers should be on control duty. The area is an accident waiting to happen.