How do these people keep getting elected? 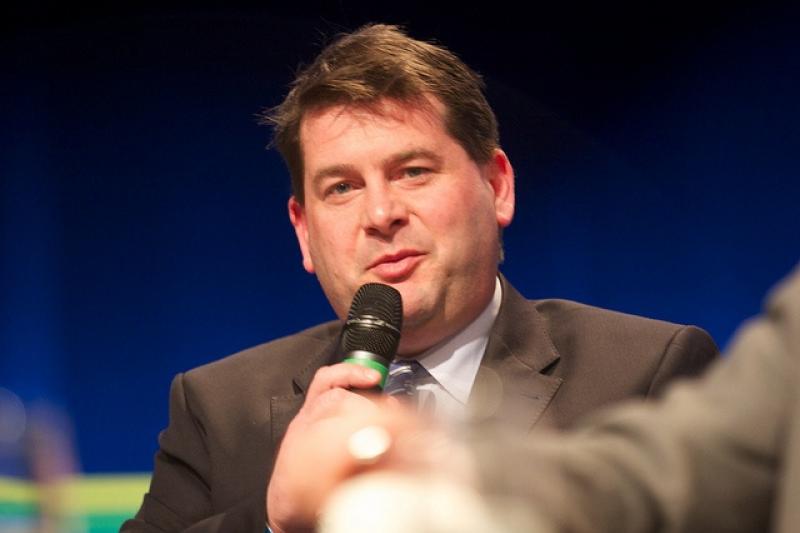 I think Fr. Peter McVerry’s letter to the Irish Times last week was probably the most profound item published in any newspaper for a very, very long time. Here it is in full:

A TD, on his way to, or from, his full-time, very well paid job in Brussels, stops by at Dáil Éireann to sign in, so that he can collect his full €51,600 expenses for his attendance in the Dáil.
– Yours, etc, Fr PETER McVERRY SJ.

This letter hit me big time as it's something I have personal experience of.

I recall very clearly one case where a judge high up on his judicial bench was talking down, both literally and figuratively, to a man dressed in poor, work stained clothing telling him that he was a disgrace because he had been ‘doing the double’.

I can’t remember the exact details now but the guy had, if I recall properly, got a job for a couple of weeks on a building site and was caught by social welfare inspectors. There was no fortune involved, just a few extra bob - his family sure as hell weren’t going to go off to the Riviera on an all expenses paid holiday on what he had picked up.
But the judge was giving him the full throat on how he was defrauding the country and that he was going to make an example of him.
Later the same day I recall seeing the judge going over to Gallagher’s Hotel for a big slap up meal and then, some time later, after being fed and watered (with a couple of gin and tonics), getting into his top of the range Mercedes and heading off to his mansion in the country while that poor man had to pay a heavy fine that probably left his family in dire straits. The incongruity of the situation struck me.
The whole system is structured to look after those at the top.
McVerry’s letter was about Cork TD Dara Murphy claiming his expenses in the Dail while working full time in Europe for the past couple of years.
And, here’s the rub, apparently there is nothing illegal in what he has done. It might be cynical abuse of a system and morally questionable but that’s it.
While Fianna Fáil leader Micheal Martin has hardly got the moral high ground on this – his party has been known to pull the odd stroke or ten over the years – you couldn’t help but agree with him when he pointed out that the Taoiseach must have sanctioned Murphy’s working arrangements. Martin told the Dáil that Fine Gael had to know that Murphy had a full time job in Brussels.
Did no one have a problem with this? 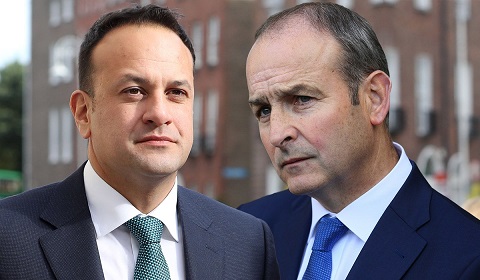 If nothing else, what about the people who elected him and who he was supposed to be representing?
In response there was the usual crap from the Taoiseach about how the departed deputy will assist the Oireachtas authorities in any investigation in regard to his activities – or, to be more accurate, non activities – over the past two years.
It was all for the media, for spin because as Leo knows only too well as Murphy has resigned his Dáil seat there is bugger all they can investigate. But it sounds good.
(The only way, apparently, there can be an investigation into this whole saga is if Murphy himself asks for an investigation and that, I would think, is highly unlikely. But we live in hope!)
I am saying nothing new here but it seems no one in charge of anything in this country is ever responsible for anything. We have a Housing Minister who has overseen a housing crisis where 4,000 children will be homeless this Christmas. We have a Health Minister who lurches from one shambles to another – from the scandal of botched smear tests to the now annual parade of statistics that indicate an ever declining health system. We have the most expensive hospital in the world; the Children’s Hospital which started off with costings in the region of €400m but could now easily cost €2bn before it’s completed.
And let’s not even talk about who was keeping an eye on what was happening at the FAI over the past decade or so.
And we keep putting up with this, keep voting for the same old same old every time.
Amazing that.

I read on Friday that Leicester City have indicated to their very much in demand manager, Brendan Rogers they’ll double his £5m annual salary if he’ll agree to stay at the club.
Arsenal are interested in the Carnlough born former Celtic manager following the sacking of their Spanish born coach, Unai Emery, last week, and have been putting out feelers through the media to Rogers suggesting he is their premier option.
Isn’t it great to be at that level where figures like £5m a year are tossed about like confetti at a wedding. Imagine too earning £10m a year for three years? That would set you and your family up for generations to come, wouldn’t it?

English woman Audrey Marsh and her husband were walking in the Pyrenees last month when they got caught in a snow storm. After struggling from hypothermia as she made her way through the storm Audrey collapsed suffering, it is believed, a heart attack.

It took the rescue services almost three hours to get to them in the mountains and when they did the 34 year old was showing no signs of life nor cardiac activity, and her body temperature was just 18 degrees. Efforts to revive her at the scene proved fruitless so she was flown to a hospital in Barcelona where the medics connected her to - wait for this! – an extracorporeal membrane oxygenation machine (phew!).

Here’s the lovely bit: this machine is similar to a heart-lung bypass machine and had never been used in Spain for resuscitation.
About seven hours after her collapse - when Audrey’s temperature had risen to 30 degrees (thanks to the EMOM machine) - the docs decided to try the defibrillator one more time. It worked!!!

Audrey Marsh told reporters at a press conference last week that it was ‘like a miracle’.