Owner of missing dog makes heartfelt appeal for its return 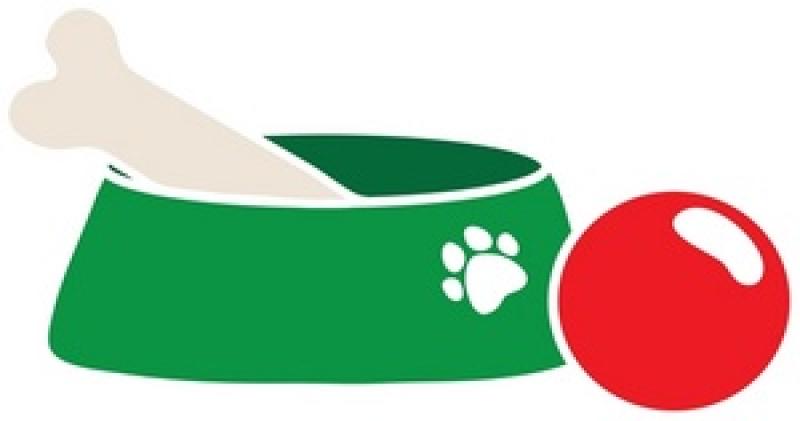 The owner of a Jack Russell pup which went missing from the Oldtown area of Letterkenny after Christmas has made a heart-felt appeal for the dog's return.

The owner said the pup, which is only two months old, went missing from outside his home on Monday, December 30.

The pup's owner is not sure if the dog managed to escape from the yard, or if it was taken.

Either way, he is hoping someone may have seen the dog and he's appealing for its safe return.

"It's not just me. The kids are crying everyday since Monday. They just can't believe she's gone."

The pup is brown and white in colour and it has a little brown dot on its back.