A trip back in time with Paddy Meehan 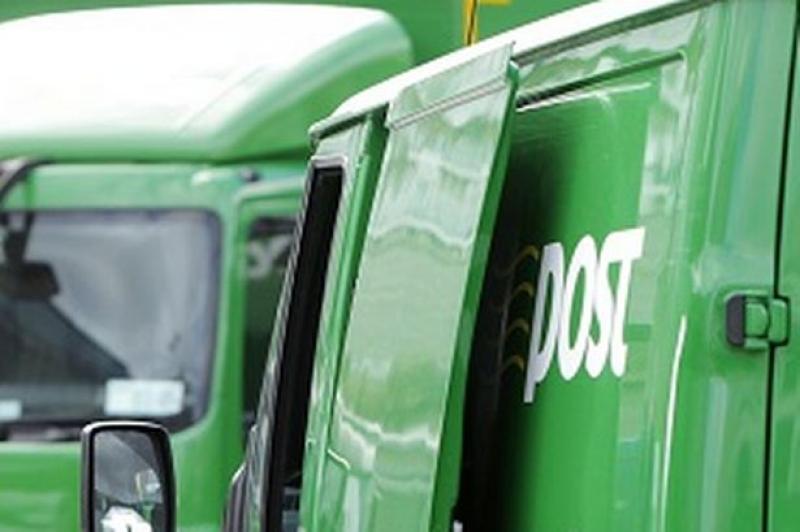 Many years ago when I was acting Head Postmaster in Donegal, I was trawling through old office files  when I came across one postman’s report, having completed 50 years' service.
His first experience of Christmas in the Postal Service was in 1898 (then under British Rule) and horse drawn mail methods.
A lot of what he then wrote has only changed rapidly in the last 20 years.
But the Post Office continues to play a large part in the Christmas season and the determination of staff around the country to simply “get it done” still exists.
No organisation throughout the world plays so large or important material role as the Post Office in the Christmas season. Every greeting card, millions of gifts, presents, packets to and from all parts of the world are handled efficiently.
My time in the Post Office in the lead up to Christmas almost 56 years ago was a tiresome but magical experience. It was then one of the major employers in the town, with a working staff of about 78 which included night and day telephonists, postmen, clerical staff.
We were kept warm with old storage heaters in a four storey building sited on Donegal town’s Diamond area.
As a 16-year-old, old I was just two months working in Mullingar Post Office when I was sent home to work in Donegal town. The old extension sorting office was the coldest place I was ever in, the roof all covered with glass.
The building was really a cosmopolitan area, its staff constantly in contact with the rest of the world through the then antiquated telephone system and telegrams to and from the USA, Canada, Britain, Australia. Parcel and letter bags of mail constantly arrived from Crewe, London, Liverpool, Dublin. In the centre of this small town we felt at times we were at the centre of the universe. This was specially so in the primitive telephone exchange on the second floor.
Operators there would think nothing of putting you through to a loved one in London, Australia or New York. Even then to speak with a telephone operator on the other side of the world was exciting. At 3am each morning seven days a week during ‘Christmas Arrangements’ we were on duty to sort mail through bleary eyes. Each morning CIE contracted drivers from ‘Through the Gap’ - Willie McCurdy, Johnny McGinley, Andy Curran etc would arrive with hundreds of mail bags.
These were sorted into individual village bags and in true regimental form transported by other CIE drivers Charlie Callaghan, Jimmy Melly, Hugh O’Donnell to our 40 sub Post Offices from Bundoran to Dungloe. Come 6am postmen would arrive and sort their mail onto their delivery routes.
No vans then, only old British gearless bicycles with a handlebar wicker basket. On wet days they wore heavy black rain wear on their 30 mile delivery routes.

Christmas Eve
It’s no wonder some of these fine postmen got intoxicated on Christmas Eve which was usual. Right up to the early 1960’s ‘American Parcels’ were eagerly awaited on and it was commonplace to see youngsters from rural Donegal areas sporting colourful jackets emblazed with “New York Jets” or “Boston Dodgers”.

Packs of coffee, honey glazed hams, boxes of Hershey bars were compliments of our American cousins. All day long 12 clerical staff would work in the sorting area, date stamping hundreds of outgoing Christmas cards individually.
Local butchers would turn up with hundreds of well plucked turkeys bearing only an addressed label with a postage stamp, tied to the turkey’s leg.
They were put into stodgy old special parcel mail bags for Birmingham, Glasgow, London. About two weeks later some turkeys would be returned ‘insufficient address’ with the rotten carcasses permeating the sorting office.
It was evening finishing time for those three weeks, ten o’clock at night, Come Christmas Eve you would be knackered.

In early January back then, I was told to return to duty in Mullingar again, for the next nine months, before being eventually transferred back to Donegal Post Office. From the mid 1970’s change was coming in rapidly, particularly in the Postal/Telephone system. But it was a long time in coming from ‘that man’s first Christmas in 1898’.