Preparations in place for gala event in February 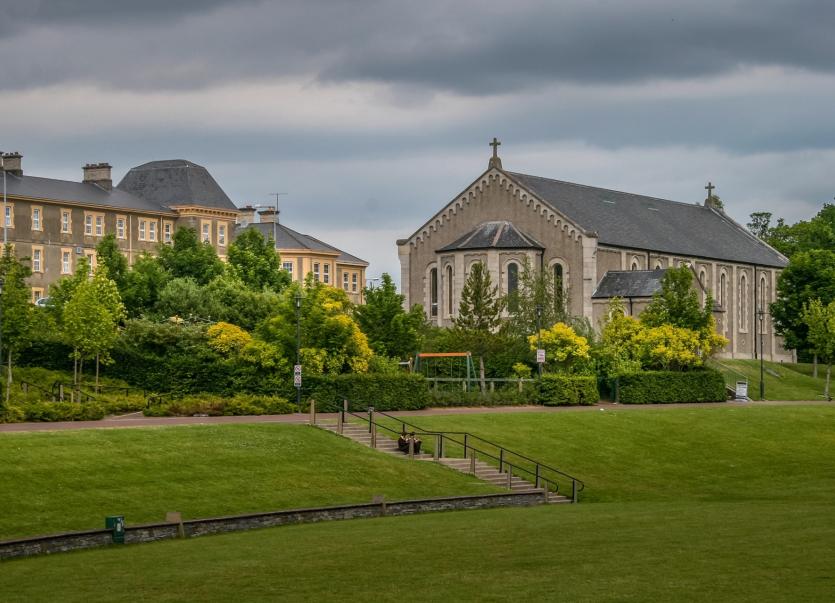 Leading Donegal businessman, Donagh Kelly will be the guest speaker at next month’s Cairde le Cheile Gala Ball which will be held in conjunction with North West Special Olympics in Letterkenny.

The Frosses native is the CEO of KN Circet. His company is the biggest telecoms contractor in Europe and employs around 3,500 worldwide.

Donagh Kelly is also a highly talented rally driver and won both the off-road and Irish Tarmac Championships in 2015. He secured a remarkable five successive West Cork Rally titles (2014-2018) and his most recent victory came in April, 2019 when he won the Monaghan Four Seasons Rally.

Looking ahead to the gala ball which takes place in the Mount Errigal Hotel on Saturday, February 15, Cairde le Cheile Manager, Rosaleen Gallagher, is planning for an attendance of around 400.

“We are delighted that Donagh Kelly has accepted our invitation to be the guest speaker at our gala ball,” Rosaleen said.

“We only hold events like this every so often and it’s great when someone of the calibre of Donagh Kelly who is so well known and so highly regarded is involved. We are expecting between 350 and 400 to attend. Tickets for the ball are priced at €60, with tables of ten costing €600,” she added.

Cairde le Cheile was set up in 2003 and born out of Special Olympics with a vision to provide permanent services for people with disability in Donegal.

“The remit of our organisation is to provide sporting, social and employment opportunities for people with disabilities in Donegal. The remit has since been extended to include young people and senior citizens,” the Cairde le Cheile manager explained. 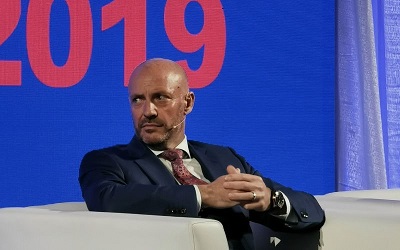 “The facilities at our base at St Conal’s include a restaurant, the Poppyseed Bakery & Café which is open to the public and run separately from Cairde le Cheile and our sports hall. An extensive refurbishment was carried out last year and has made a massive difference to the centre.

"It is now fully accessible and includes meeting rooms, a board room, and function and general purpose room and social area. All are now fully equipped with overhead projectors and laptops. We also have an office and disabled toilet facilities available.”

The manager continued: “We also run a small canteen, The Fern, within St Conal’s Hospital.  This canteen was previously run by the HSE, and was being closed. Cairde le Cheile took over the running of the project to ensure that the service users using the canteen continued to have a service.  An outreach shop to the psychiatric unit at Letterkenny University Hospital is also provided for one hour each day.

“The Fern Café employs people with disabilities under the Supported Employment Scheme. There are also people working with us, employed under the TUS Scheme administered by DLDC and people under CE (Community Employment) Scheme. Cairde le Cheile was successful in gaining funding for three full-time employees - a facilities manager an administrator and a caretaker through Community Services Programme (CSP Pobal). Special Olympics use the sports hall on Saturday mornings, and Wednesday evenings."

Cairde Le Cheile has come a long way since 2003, according to the manager. In the past year alone footfall using our facilities has increased to approximately 26,000.

Going forward, it is our vision to develop and provide courses for people with disabilities and their families, and also the wider community that will enhance their lives,” she said.

“We are planning to sound-proof the sports hall which will allow various group activities to take place at the same time without sound interruption. We are also planning to refurbish and upgrade the front entrance of the building by installing automatic doors and creating more space for access to our existing lift.

"This would be an extremely beneficial and cost-effective venture that would create further sustainability of our facilities. The funds raised through the next month’s gala ball will help us greatly with our current plans,” Rosaleen added.

For information contact Cairde le Cheile on 07491-20123 or email clcvestrylk@gmail.com