Dipping into the past with Sheephaven Sub Aqua Club 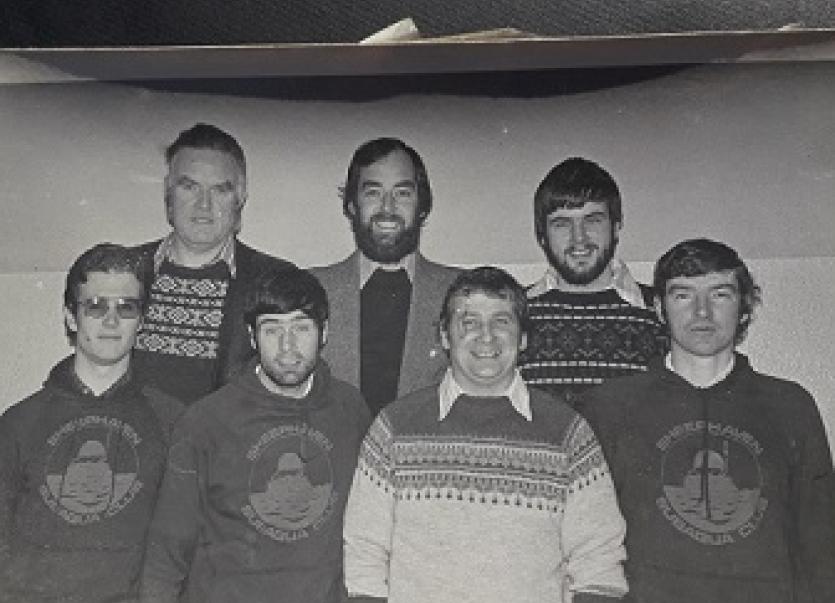 Sheephaven divers have shared their memories through social media over the last few weeks and these have included photographs from the first years of the club’s establishment 40 years ago.
Noel Brennan has kindly provided a photo from 1979, when some club members were awarded with Club Diver Certificates, while other received their Leading Diver qualifications - all presented by their original instructor Neil Bracken.
The particular tests in question took place in Killary Harbour, while the awards were presented in the long since gone Pier Lounge in Portnablagh.
Included in the photo from left to right in the front row are John McNulty, John Brennan, George Stewart and Adrian Gallagher, while in the back row are Neil Bracken, John Mc Cabe and Noel Brennan.
John Mc Cabe went on to be elected as a Vice President of the Irish Underwater Council