Charity appeal to help the vulnerable during lockdown 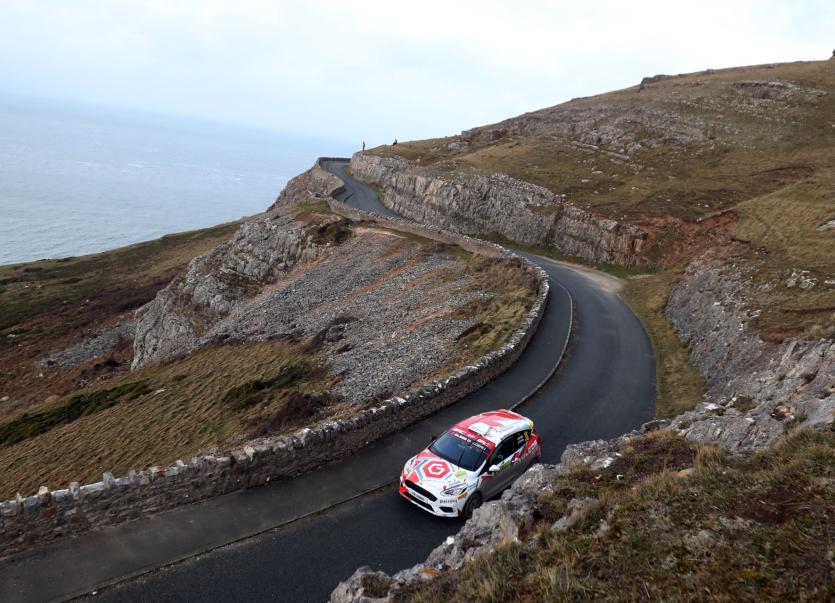 Kelly has been forced out of the drivers seat and his Junior British Rally Championship campaign due to Covid-19 PICTURE: Jakob Ebrey Photography

Donegal rally driver David Kelly has offered a lucky prize winner the chance to sit alongside the Motorsport Ireland Billy Coleman Award finalist in a high-speed blast as the 24-year-old bids to raise funds for the innovative ChefAid Donegal campaign.
Kelly, who has had to put his rallying career on hold due to the Covid-19 pandemic, has been eager to help a local charity in these unprecedented times and has chosen the voluntary group which is helping to feed the vulnerable during the outbreak and lockdown period.
The ChefAid Donegal charity was the brainchild of a core group of four chefs which soon expanded to include a long list of volunteer foodies and restaurateurs in the area, all giving their time for free.
The Chefs teamed up to provide daily hot dinners to a long list of at-risk and needy in the area, with even the delivery drivers offering their services for free to the cause. 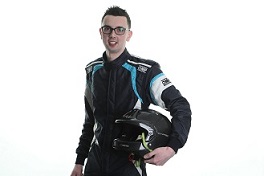 With the cost of the ingredients mounting up, ChefAid was established to assist in the continuation of the scheme and struck a chord with rally ace Kelly.
“It’s a tough time for everyone right now but there are some of us out there that are suffering more than most, so I wanted to put something back into the community whilst my rallying season has come to a halt,” he said.
“ChefAid Donegal is fantastic and resonated with me, it’s a very inspirational initiative and I set about thinking how I could raise awareness and funds to help the cause.
“So, I decided to launch an online raffle with the winner getting the chance to sit with me for a high-speed ride during a test day, in either my M-Sport Fiesta R2 or my Toyota Starlet. Either one should be pretty much a ride of a lifetime”.
The prize draw will take place live on Facebook over the coming days. The winner will be drawn at random and if rallying isn’t their thing they can avail of a superb, €250 Galgorm Resort and Spa Voucher.
To enter, simply donate to the ChefAid Donegal campaign via the Go Fund Me page, making sure to fill in all details. After the donation has been made, a number will be automatically assigned for the draw with the winner being pulled from the hat live on Facebook.
The test day will take place later in the year once restrictions have been lifted.
“We are absolutely delighted to have David on board helping us raise funds” said Jo Daly of ChefAid.
“There are so many people that are availing of this service and its fantastic to be able to help out during these times. Everyone is giving there time for free and its heartwarming to see the amount of people coming forward to help out”.
Kelly, who is currently lying third overall in the Junior British Rally Championship is eager to return to competitive action after a podium result on his BRC debut in February but is also keen to help those in the community who are less fortunate.
“Of course I miss the rallying and it’s been a tough few months without it but other things are going on at the moment that need our full attention” he continues.
“We had a great start to the season and I was hoping to do even better when the championship came to West Cork as I had more experience of the lanes around Clonakilty than I did the forests of North Wales, but postponing the event was was the right thing to do.
“I hope we can resume our sport and get back to some kind of normality soon, but until then, I hope the raffle goes towards helping others in their time of need”.
To enter the raffle, simply donate by visiting: www.facebook.com /davidkellyrally/