ALERT: This Thursday could be the hottest day of the year but will 'come at a cost' 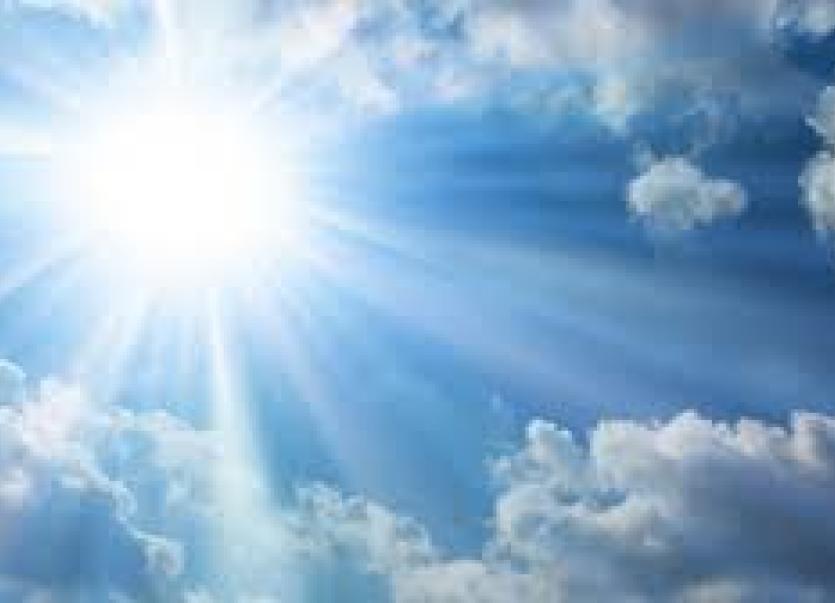 This Thursday could be the hottest day of the year - forecaster

Cathal Nolan from Ireland's Weather Channel has predicted a "brief but rather intense burst of heatwave temperatures" for Ireland on Thursday this week.

He said the mercury could hit 27 degrees as a plume of hot air from the continent is adverted to the northwest ahead of an advancing area of low pressure. However, Cathals says the heat will come at a cost on Thursday night.

"A shallow low with associated frontal troughs will push northwards from the Bay of Biscay leading to highly favourable environmental conditions for the development of potentially severe thunderstorms. At present, it appears as though the eastern half of the country is most at risk of experiencing these storms and further monitoring of the forecast over the next day or two is advised as some subtle changes are likely," Cathal explained.

"In the meantime, our wether will remain rather dull and overcast in most places, though some sunny spells may break through in the far southeast or southwest of the country. Overcast skies to begin on Wednesday but also but brightening up through the day with some very warm spells of sunshine developing, with temperatures increasing up to 22 or 23 degrees Celsius."