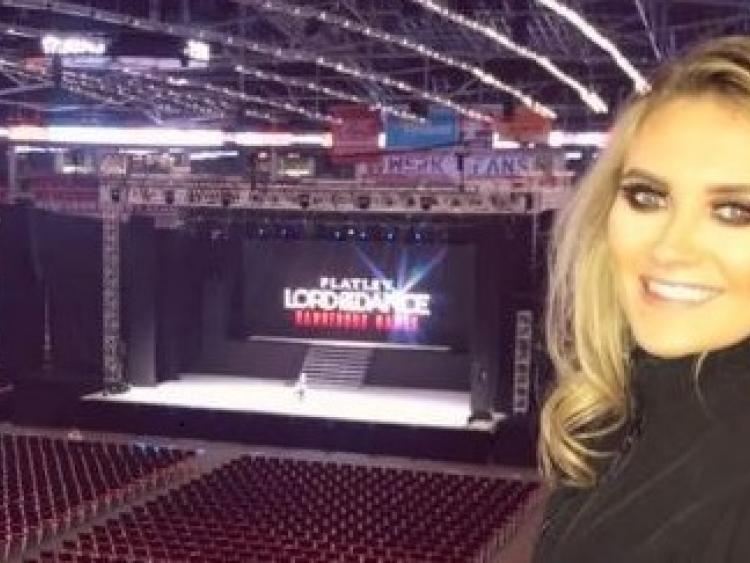 At 18 years of age, Niamh Shevlin was faced with a dilemma, she wanted to pursue three dreams to become a professional dancer, continue a career of Irish dancing competitively and to obtain a college degree.
The Glenswilly native did what all other people do at her age and went to university where she studied Irish and English.
However, she soon discovered she wasn’t happy.
“Suddenly I found myself in a world I was completely unfamiliar with. I had no family, no knowledge of life away from home, and worst of all no dancing.
“I watched my friends and classmates throw themselves into social events and fit in like it was natural. So many of my close friends went through the same thing (even dancers) and seemed to come out on the other side. For me, I couldn’t see myself involved in a world without my family or dance.”

Donegal
It wasn’t long until the young dancer found herself back on the bus to Donegal where she knew she would be happier.
She continued her course at the local college of technology, continued competing but still felt ‘constant regret.’
She would gaze dreamily online at dancers who were touring with ‘Lord of the Dance: Dangerous Games.’
Anxious thoughts ran through her mind should she have pursued a professional career? Was she too late?
One night she sent an e-mail to the manager of the show and she didn’t tell anyone. It was nearly two years later when she got the much-anticipated call.
She later auditioned and joined the troupe of the Lord of the Dance. However, Niamh felt it came at a price - she a mere four weeks of placement and one year left at college to get her degree.
“I felt so hard done by. How could the universe give me this opportunity when I was so close to the end?”
Later, Niamh lay in bed scrolling on her phone and she came across a quote that resonated with her: “If you really want it, you’ll find a way. If not you’ll find an excuse.”

Determined
The quote ignited determination in the Glenswilly dancer, she called her college the following day and explained her situation.
They supported her and allowed her to complete her placement when the tour had finished and allowed her to take a gap year.
After a year of touring, Niamh started to research a means whereby she could continue her degree elsewhere and she found it.
The determined dancer who now plays the lead role of Saoirse in the Lord of the Dance and will be graduating with a first-class honours degree from the University of East London in Autumn.

Work hard
Training to play the lead role in such a huge production was intense and when other people were sound asleep on the tour bus - Niamh was writing assignments such was her determination to continue to achieve and pursue her dreams.
These thoughts came to the fore during lockdown when the social media manager asked members of the cast to contribute to the official Facebook page.
“I thought this would be a great opportunity to tell my story as people are often confused as to how I managed to study while touring. I found that the topic was something nobody had touched on before and I would have loved for someone to have shared their experience with me on the subject when I left school at 18. A lot of dancers feel they are forced to give up their dancing careers when they leave for college ... I wanted people to know that you can do both.”

And, Niamh continues to dream. “I’m currently studying for my final few grade examinations in order to become a qualified Irish Dance Teacher. Myself and my brother Gavin would love to open our own dance school here in Donegal in the future.”
She also wants to obtain a Masters in Primary School teaching.