WATCH: The Gardaí take delivery of a fleet of 35 brand new squad cars

Letterkenny among the nationwide 33 stations that should benefit 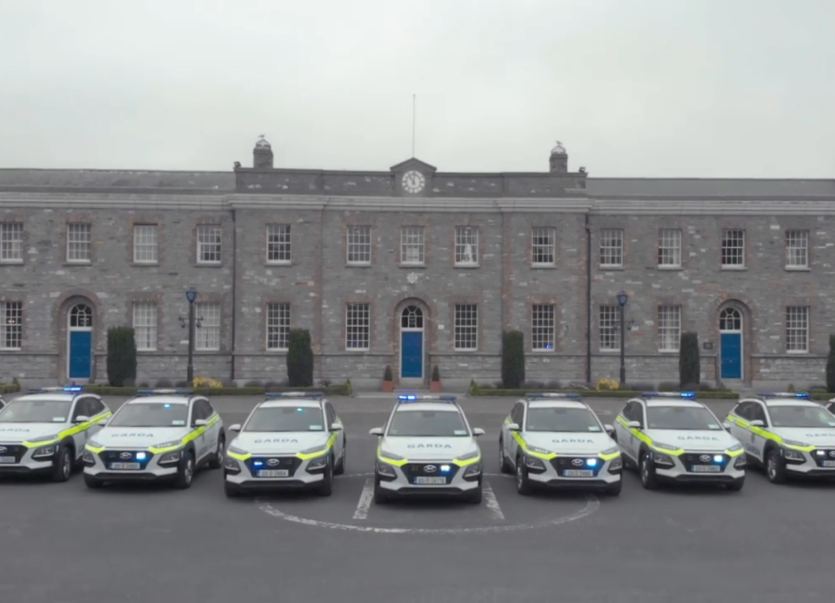 An Garda Síochána has announced that they have taken delivery of 35 brand new squad cars that have been assigned to stations around the country.

Letterkenny Garda Station is among the 33 stations that the new squad car(s) will be assigned to.

The brand new high-performance Hyundai Kona compact SUVs were the sixth best-selling car in Ireland in 2019, and the 35 new vehicles will be assigned to 33 stations across Ireland.

An Garda Síochána revealed the new additions to their fleet with a cinematic video uploaded to their Facebook page this morning, which can be watched below:

The 33 stations that the new cars have been assigned to are: