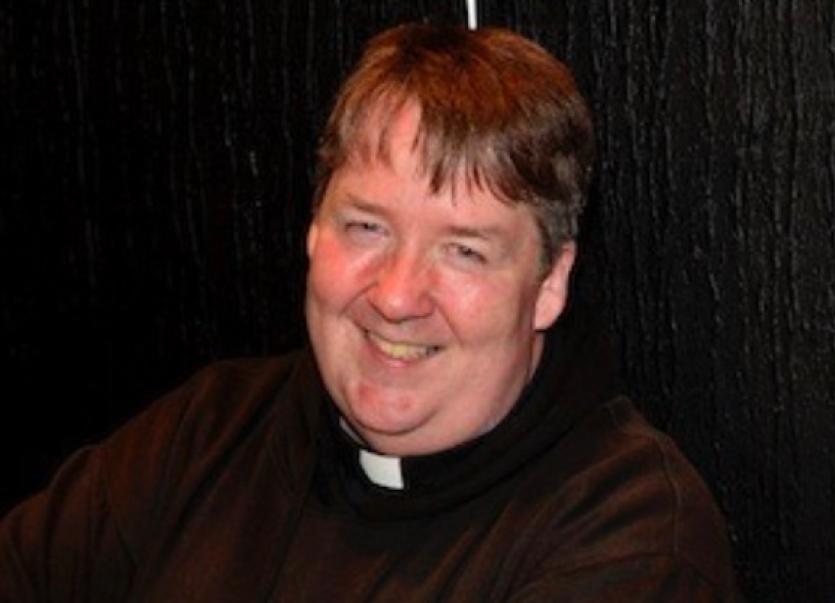 He now has a strong social media following from around the world. He told Michelle Nic Phaidín about his lockdown experience:

"Back in March, it became apparent that the coronavirus was fast becoming a pandemic, and that it was going to flow freely from person to person if we did not change our behaviour - it relied on us continuing to transmit it from one to another.
Although Leo didn’t want to use the word, ‘lockdown,’ it was certainly looking like his fears were going to become a reality.
Our primary goal was to keep each other safe, which initially led to the closure of our churches, and then restricted opening for private prayer.

"On March 17, I had the surreal moment of celebrating St. Patrick’s Day to an empty Church and a webcam that was streamed to Facebook. I connected my Alexa device to the sound system in the chapel and with little faith, I called out for a Daniel O’Donnell song mark the day with ‘Hail Glorious St. Patrick’, and she did.

"Facebook, Twitter and even TickTock made the most of it and good-natured banter ensued.
Alexa wasn’t always as easy to get on with and soon I favoured bringing a ukulele with me to chapel, to sing a few hymns. Along with this, I began to add a meditation to the beginning of the service as I knew people’s peace had been disturbed and they were in need of a little focus on God’s love and care for them. Within a week Roseleen McShane had offered to follow Mass with the Rosary and Divine Mercy Chaplet.

"Perhaps it was because Mass had gone viral on St Patrick’s day but soon we discovered that between 500 and 700 devices were tuning into the online Mass on Facebook alone, and we began a “Camino”, a spiritual walk through those difficult and unsure days.

"If someone had told me it was going to last 105 days, I am sure I would have thought twice about the commitment, but it became a real joy to walk with so many people from Ireland, England, Scotland and Wales, Pål from Norway, and Friends from Australia and New Zealand, Canada and the USA.

"They became fellow pilgrims, sharing their stories along the path, asking for prayers from the group, delighting in the shared experience of faith. There was a real support and feeling of strength among those who carried those who were bowed by bereavement along the way.

"A problem with the WiFi in the chapel banished me to offer Mass from home and Roseleen said her prayers from her living room. It only added to the intimate nature of the experience we were sharing.
I received hundreds of letters of appreciation from people, and am still receiving them today. People are going to great lengths to try and explain how important it was to them during the time of lockdown, and they always begin, “I don’t think you understand how important this became for us….”.
Of this I am sure. It was not me nor was it Roseleen who put this together. It was an act of Grace. God nudged us, and we both complied with his request. He did the rest.