Appeal made for bike that is alleged to have been stolen in the Longlane area of Letterkenny on Monday, August 17 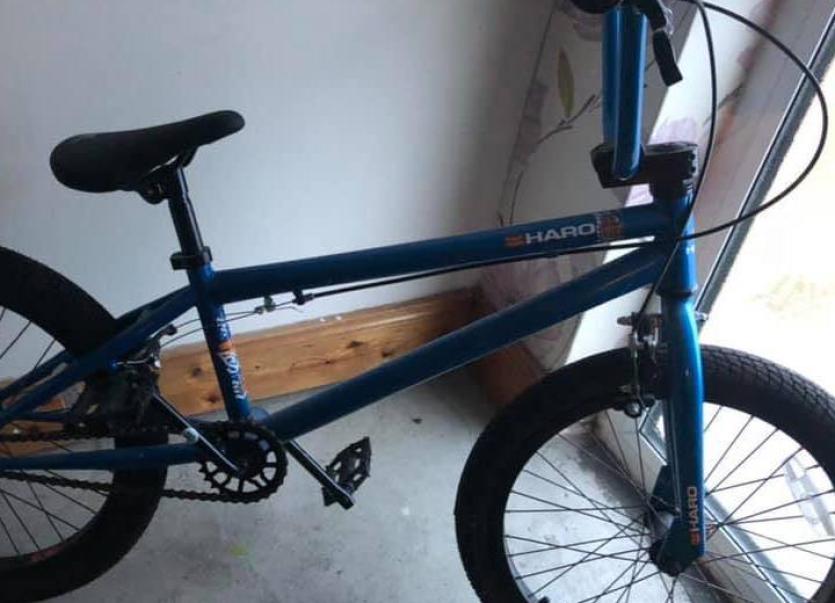 A mother has issued an appeal for the return of her son's bike after it went missing from a residency on Longlane in Letterkenny recently.

The mother, who wishes not be named, contacted donegallive.ie to say her son's bicycle was stolen yesterday, August 17.

The incident has not been reported to gardaí, as yet. The mother said she hopes that the bicycle is returned to her.

Anyone who has any information is asked to contact news@donegaldemocrat.com.