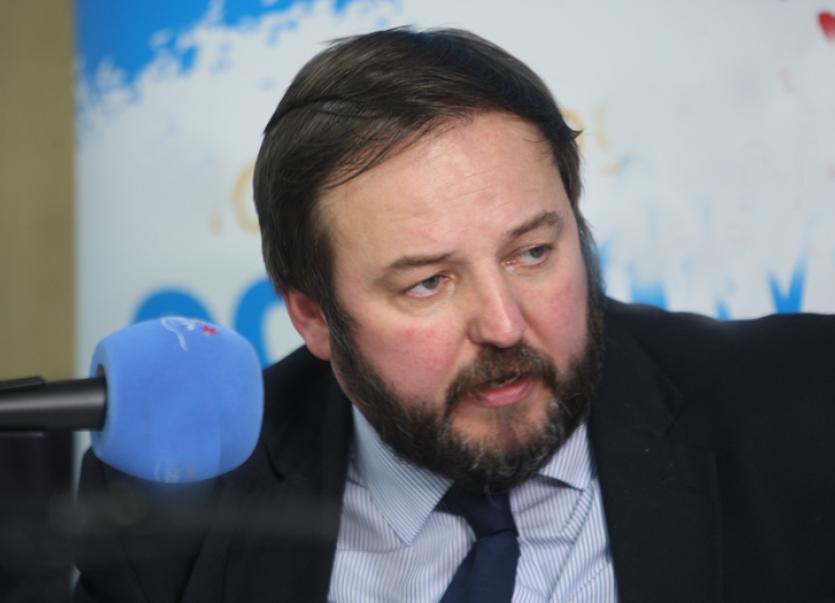 Deputy Pádraig MacLochlainn has said he was absolutely furious to learn that a Sinn Féin Councillor who went on holiday to Lanzarote, which is not on the green list, went to stay in her Donegal holiday home following her return.

It has been reported that Sinn Féin Councillor, Cathy Bennett, went to quarantine in her Rossnowlagh holiday home on having returned from a trip to Lanzarote.

According to the Monaghan Radio Station, Northern Sound news, Cllr Bennett said she took the holiday because it wasn’t possible to secure a refund from the airline.

Due to the fact that Lanzarote is not on the government’s travel green list, a 14-day period of restricted movement is required upon return to Ireland.

Sinn Féins Chief Whip, Deputy Pádraig MacLochlainn said there will be an investigation into the matter.

He said: "It was reported in the local media in Donegal that she was staying in a property that she owns in Rossnowlagh and I was furious, absolutely furious."

He told Highland Radio that the party have hundreds of public representatives that have been encouraged and advised to stay at home, and not to travel outside the island this year, in solidarity with everyone who is in the same situation.

He said that he contacted colleagues in Monaghan asking why she was in Donegal. However, at the time of his phone call she had returned to Donegal after having had spent a very short period of time in Rossnowlagh, Deputy McLochlainn said.

He added that there will be an investigation into the matter as she is a party councillor and the Sinn Féin party are responsible for her actions.

"I contacted my colleagues in Monaghan obviously very, very angry about what I had learnt ... I contacted them and said 'what the hell is she doing in Donegal.' Thankfully she had returned to Monaghan where she should be in her home, limiting her movements and she will do that for the two weeks from her return," he said.

The Sinn Féin President, Mary Lou McDonald has asked the National Councillors Forum, the body responsible for 200 councillors, to investigate the matter and to recommend the disciplinary actions. The Ard Comhairleach will meet soon where it is understood disciplinary action will agreed.