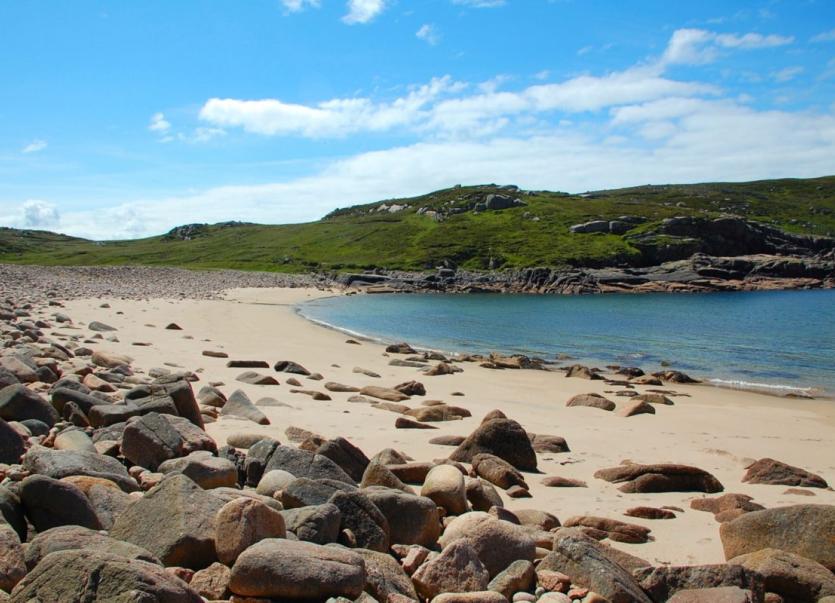 This year more people than ever traveled to the islands off the coast of Donegal an AGM of Coiste na nOileán heard today, Tuesday.

Mairín Uí Fhearraigh said that hundreds of people made their way to Gola island to visit the island in recent months.

She said that one of the issues arising from the influx of visitors was an increase in the amount of rubbish on the islands.

Ms Uí Fhearraigh asked that a rubbish gathering system islands be introduced for the islands.

She said that it was not possible to deal with the amount of rubbish that was left by visitors this year and that they needed support in relation to the issue.

The island was exceptionally busy this year.

Ms Uí Fhearraigh asked, once again, that she be furnished with the numbers that are being correlated from the counter machines on Gola.

She told council officials that she had asked for them before.

We only had one public toilet on the pier in Gola and we had hundreds, thousands of people on the island.

She said that they should they be given the figures so that they could use them to their benefit in making certain applications.

She said that they themselves have a rough idea of the figures that frequented the islands this year.

It was also pointed our during the meeting that a piece had been cut out of the pier on Gola Island where a ladder should be inserted.

Eddie Joe MacAodh said that he could not understand why a ladder has not been inserted in the space on the pier.

He said that somone had fallen into the water recently and they need the ladder inserted.

He said that a corner of the pier needs fixed. Pieces of wall break during winter and that the wall needs fixed.