A cloudy and grey start to the day - this morning 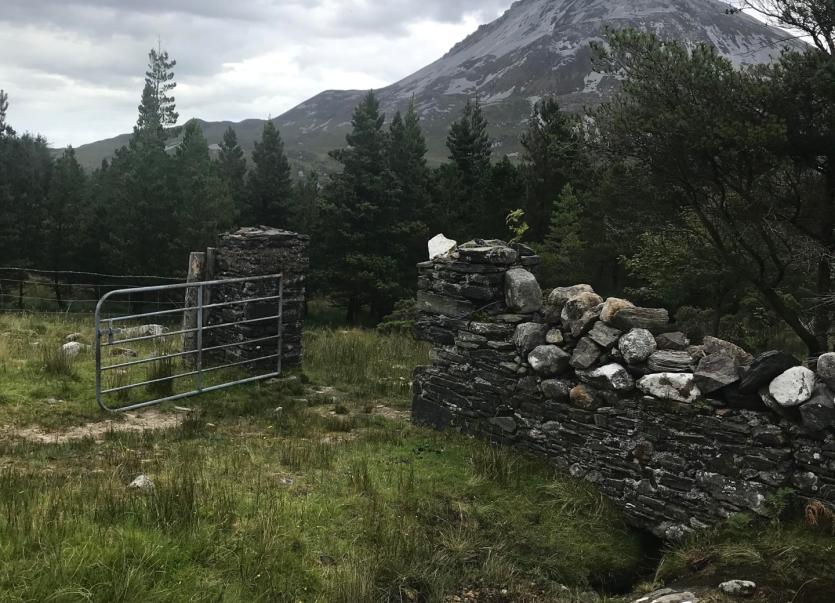 It will be mainly dry today with sunny spells and a few isolated showers. Temperatures will reach from between 14 and 16 degrees.

Winds will be light to moderate from a southwest direction, increasing fresh later in the west of the province as cloud builds.

A cloudy start this morning, while remain mainly dry today with just isolated showers and occasional bright spells, cloud increasing in the north and west through the afternoon. Highs of 14 and 17 degrees in light to moderate southwesterly winds, increasing fresh later. pic.twitter.com/SngGcK1oQR

Tonight
Most of night will be dry with clear spells. Cloud will thicken through the night and outbreaks of rain will develop at the west coast by morning.

Lowest temperatures between 10 and 12 degrees. Winds will be moderate to fresh southwesterly in direction. 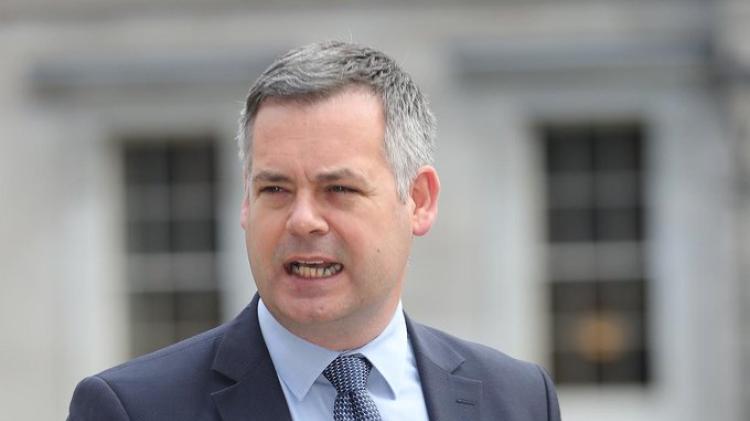 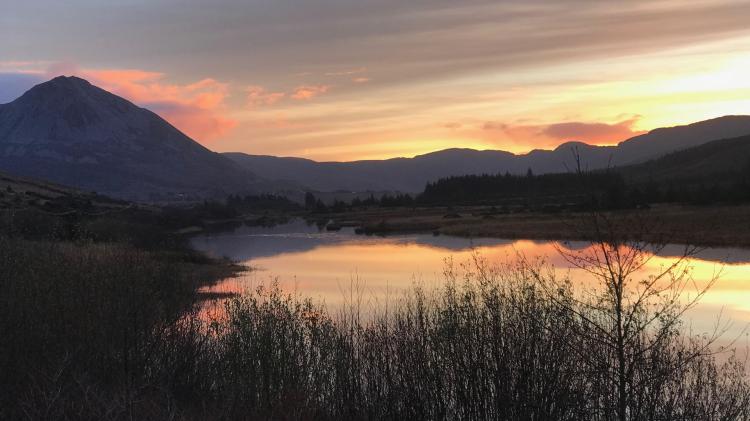