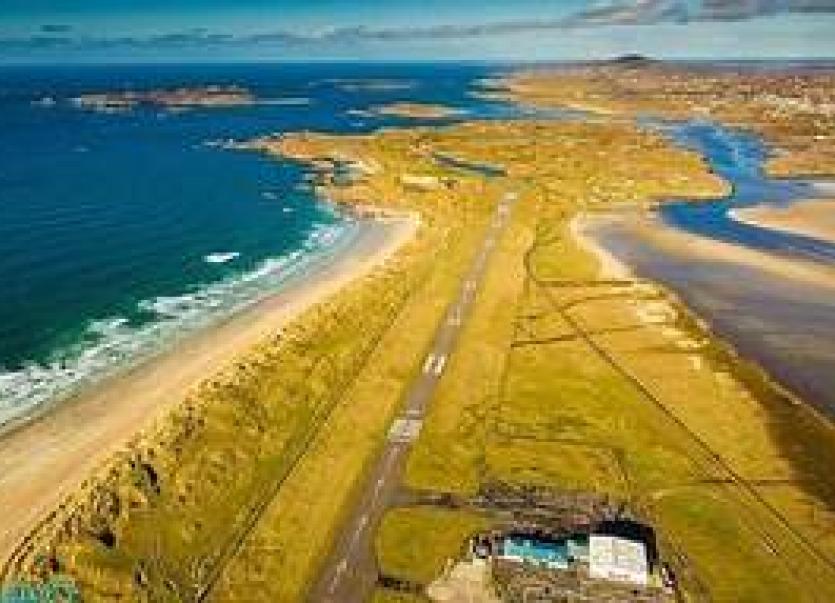 Management and staff are delighted to have Donegal Airport as the number one most scenic airport for the third year running.
A Facebook post on their page, reads: "A big thank you to everyone who took the time to vote for Donegal Airport. Tá bainistíocht agus foireann an Aerfoirt an-bhrodúil as a bheith ainmnithe mar an Aerfort is deise ar domhan don tríú bliain as a chéile, míle buíochas do gach duine a thug vóta dúinn.

The title was awarded by Privatefly, who asked thousands of world travellers to vote for their favourite airport for take-offs and landings and Donegal Airport has done it again!

The airport has beaten off tough competition from airports in stunning areas. 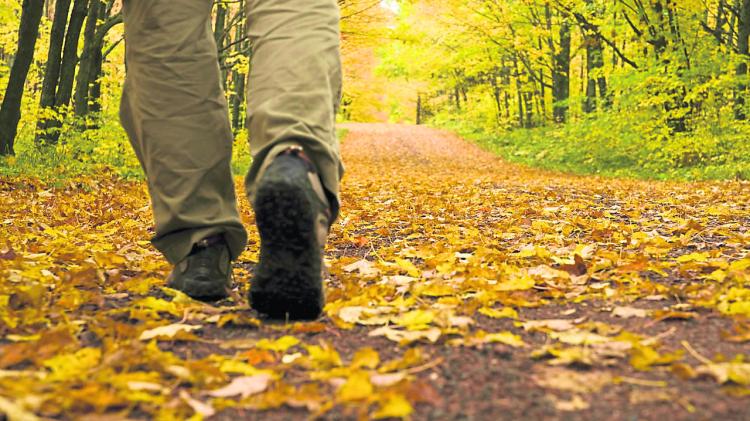 A walk can make the difference in your day