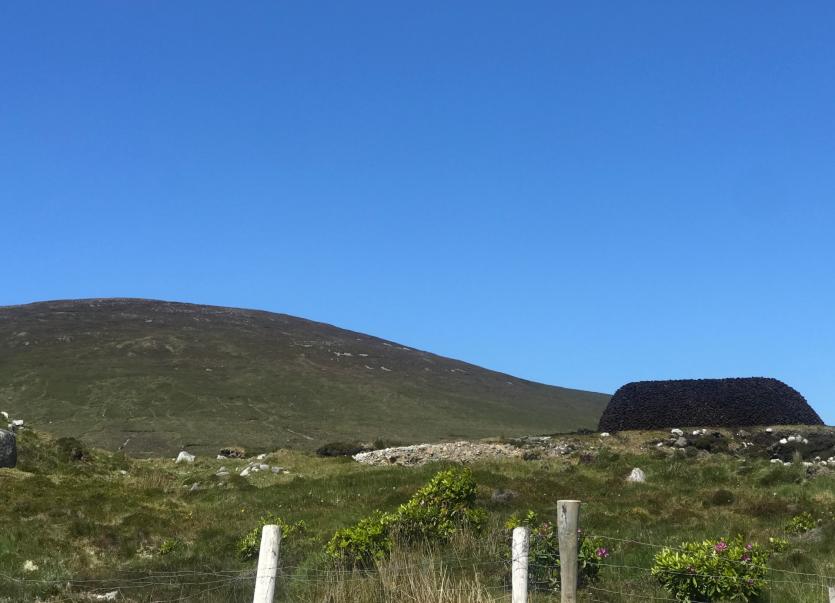 It is certainly fresh and breezy across Donegal this morning. There will be plenty of good sunny spells and scattered heavy showers today, according to Met Éireann.

Feeling cool, with highest temperatures ranging 11 to 13 degrees Celsius, in brisk northwest winds, easing down as of mid-afternoon.

Breezy today with good sunny spells & scattered showers, some heavy across Atlantic counties this morning. Into the afternoon, showers will become confined to the N & NE. Highs 11 to 14C, in brisk NW winds, easing off later.