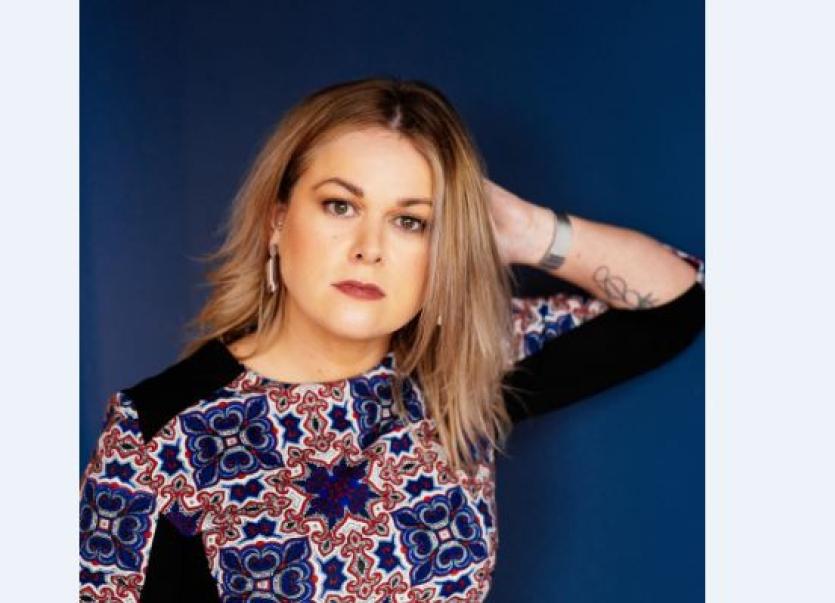 Elaine Feeney whose first novel, As You Were, has been included on The Guardian’s list of Ten Best Debut Novelists for 2020

While Donegal’s entry to Level 3 of the country’s Living with Covid-19 Plan played havoc with the Donegal Bay and Blue Stacks Festival’s programme of live events, its online programme came very much into its own.
In recent weeks almost 3,000 people have tuned in to the festival’s Youtube channel to enjoy performances by Dark Daughter Productions’ Drumshee Days, Alan Finan, Deborah Cunningham, Paul Martin and Evan McGarrigle, Reevah (Aoife O’Boyle) and Ego The Jackal (Connor McGowan).
This weekend the online programme will come to a close with three much anticipated instalments, which can be accessed easily through the festival website www.donegalbaybluestacks.com
First off on Friday, October 16 will be the final instalment of Dark Daughter Productions’ four part drama series, Drumshee Days.

With its echoes of William Trevor’s much loved Ballroom of Romance, the show is a gently humorous portrait of life in a late 1950s Donegal dry dancehall, as seen through the eyes of cloakroom attendant, Nora Gallagher. 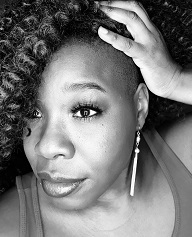 Written and performed by Maura Logue with music and production by David Ison, its lovingly drawn characters have won the hearts of their audiences, every Friday night for the past three weeks.
You can enjoy the final episode – aptly named, The Last Dance – from 7pm on the festival’s Youtube channel.
The Treehouse live music sessions have undoubtedly been one of the successes of this year’s event, playing to sizeable online audiences every Tuesday night. The excellently produced concert series comes to a suitable close in the form of a superb Saturday night special with the brilliant Donegal-based, American soul jazz singer, Mirenda Rosenberg. 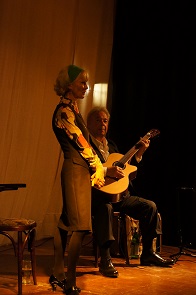 You can enjoy it on repeat on the festival Youtube channel from 9pm.
Rounding off the weekend will be the festival’s online literary event – an In Conversation session with writers Elaine Feeney, Helen Cullen and festival literary curator, Denise Blake – which will happen on Abbey Arts and Culture Centre Zoom platform at 3pm on Sunday afternoon, October 18.

Galway writer Elaine Feeney’s career was given a major boost this year when she was selected by The Guardian newspaper as one of their Top 10 Debut Novelists of 2020 for her novel, As You Were.
Helen Cullen’s debut novel, The Lost Letters of William Woolf, won her a Best Newcomer nomination at the 2018 Irish Book Awards, while Ramelton-based writer Denise Blake has published three poetry collections to date and is a regular contributor to RTÉ Radio 1’s Sunday Miscellany programme.
This is a free event but registration in advance via email to E: info@abbeycentre.ie is essential.
The annual Donegal Bay and Blue Stacks Festival is presented by Donegal County Council
(Culture Division) and assisted by The Arts Council/An Comhairle Ealaíon.