A dad week in the McGovern household 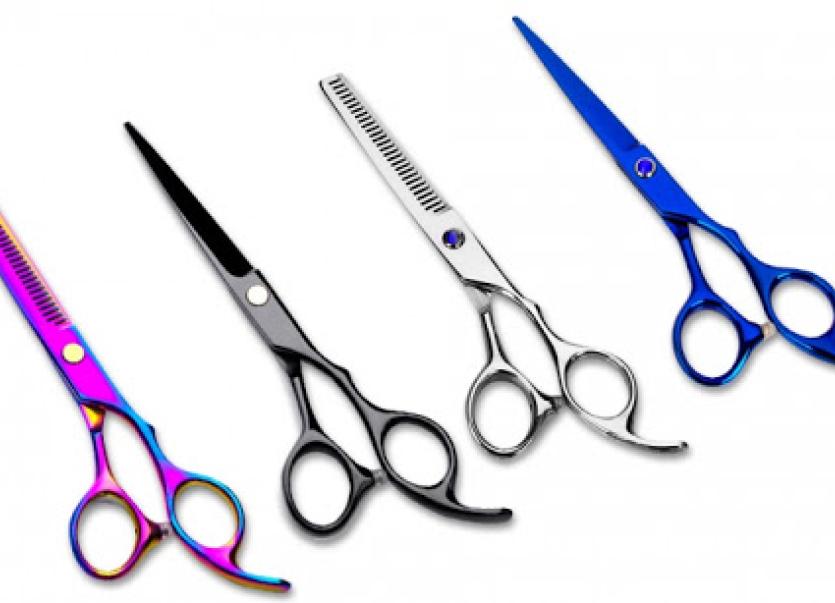 Hello Donegal and beyond . . .
This week was a sad one. We had our only dog, Rusty, put down.

Rusty was with us for around five years. He was such a gentle soul. He had been badly treated in his younger years which left him a bit nervous. We could bring him for walks without a lead as he didn’t bother with other dogs or they him, for some reason. He just wanted cuddles and food.
It is a funny story how we came about getting him. I saw adorable collie pups advertised on Facebook and they were available from the Leitrim dog pound. Donnchadh said he would take the kids up to have a look at the pups. It was Saturday and I was working. A client’s son had collie pups and he happened to be waiting outside in the car. My client would not settle until she got her son, John, into the salon to discuss everything he knew about collie dogs.
I vividly recall him saying they needed about a five mile a day walk and this would stop them chewing the furniture.
As soon as they left, I rang Donnchadh and warned him, on the peril of his life, not to come home with a collie. We didn't get a dog that day but Donnchadh’s mother did. She brought Rusty home but he didn’t work out for her, I think it was because of the road. Six weeks later, we got Rusty.
The reason we had to put him down was he was riddled with tumors and other ailments. My cousin David is a vet, he did the procedure for me which meant a lot to us.
It’s the wee eyes looking up at you I miss and the greeting when you come home - always glad to see you. Rusty really did fit in with us as a family.
Yes, it’s true what they say a dog really can be your best friend.