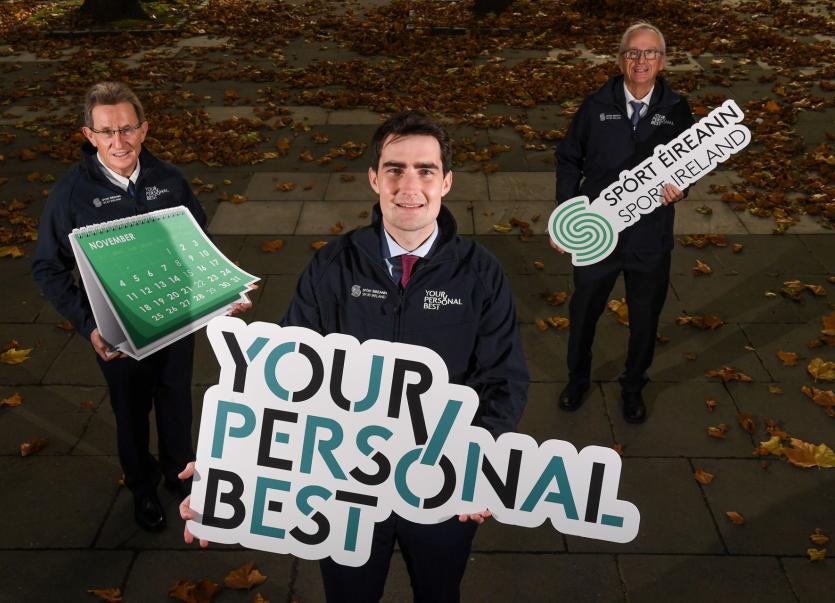 Pictured at the launch of Your Personal Best Month were Professor Niall Moyna, Head of the School of Health and Human Performance at Dublin City University, Minister of State for Gaeltacht Affairs and

Donegal men over 45 are being encouraged by Donegal Sports Partnership to engage in at least 30 minutes of moderate physical activity five days a week.

Repeated studies, including Sport Ireland’s most recent Irish Sports Monitor, have consistently shown that males aged over 45, particularly those from disadvantaged communities, are amongst those least likely to be active. As a result, they suffer from worse health, mental and physical, and are more likely to die younger, than the rest of the population.

Your Personal Best Month is a project encouraging men to stop making excuses and to engage in 30 minutes of moderate physical activity five days a week.

The campaign is being supported by various sporting National Governing Bodies such as Cycling Ireland, Athletics Ireland, Get Ireland Walking and Swim Ireland, who will provide information, advice and programmes for men who want to become more active with resources available at www.sportireland.ie/.

The campaign is also being supported by the nationwide network of Local Sport Partnerships, who will provide practical support on the ground.

Sport Ireland’s Irish Sports Monitor 2019 revealed that only one in four men aged 45-54 meet the World Health Organisation’s recommended 150 minute of exercise per week. On average, men of this age are physically active for just 87 minutes per week or 12 minutes per day, with one in six not participating in any sport or exercise.

Socio-economic standing influences activity levels. Those with the highest education and income are twice as likely to play sports than those the poorest backgrounds who, in turn, are the most likely to lead sedentary lives, with 16 per cent claiming to take no form of exercise.

Speaking at the official launch of Your Personal Best Month, Minster Chambers said: “The positive role that sport and physical activity play in our health and physical wellbeing as a nation should never be underestimated.

Your Personal Best Month will have a positive impact on a group that are consistently under-represented when it comes to participation in sport and physical activity, which in turn will have knock-on benefits for them in terms of their health and wellbeing. The current pandemic has highlighted the need more than ever for people to care for themselves and sport and physical activity are a brilliant outlet for many to do so.”

Sport Ireland is the authority tasked with the development of sport in Ireland and this includes participation in sport and physical activity. Your Personal Best Month is aimed squarely at a group in society that has consistently been amongst those least likely to enjoy the benefits of participating in sport and physical activity, with funding for the project coming from the Dormant Accounts Fund. 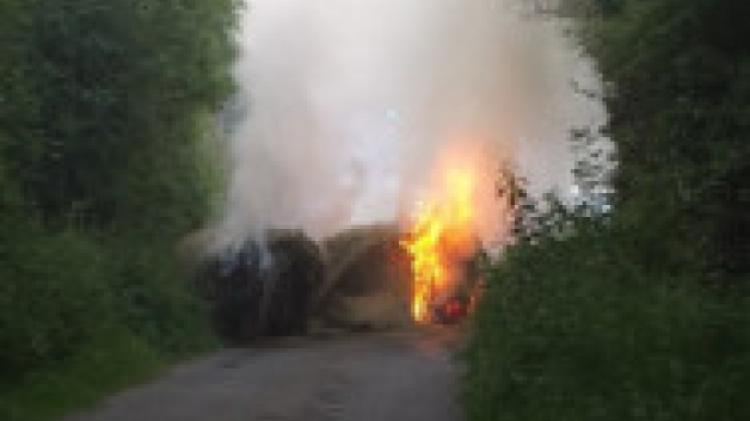