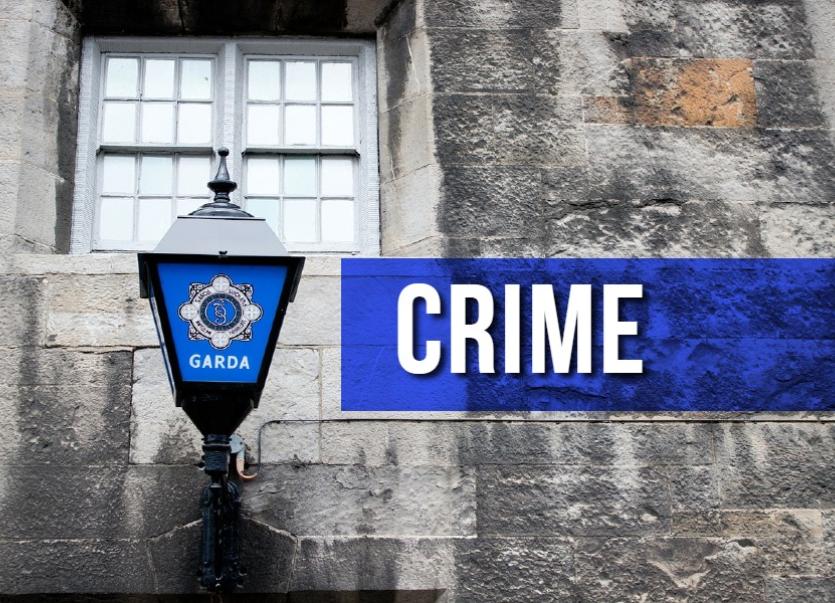 Gardaí in Letterkenny are appealing for information in relation to a burglary that occurred at a house in the area of Castle Grove, Raphoe on Tuesday, October 20 between 5pm and 5.30pm.

Read also: Donegal restauranteur's incredible act of kindness is a shining light in these dark times

The owner of the residence left leaving their home unsecured.

Gardaí say that it was later discovered that someone had been in the house while it was vacant and damage was caused to a television upstairs. A set of drawers upstairs was also disturbed but nothing was taken from the house.

Read also: Garda appeal for information after gate is stolen from historic fort in Donegal

Sergeant Eunan Walsh said: "We are hopeful that someone may recollect having seen something as it occurred during such a short timeframe. If anyone observed any activity in the area or if anyone has any information that will assist Gardaí then please call Letterkenny Gardaí on 074-9167100."