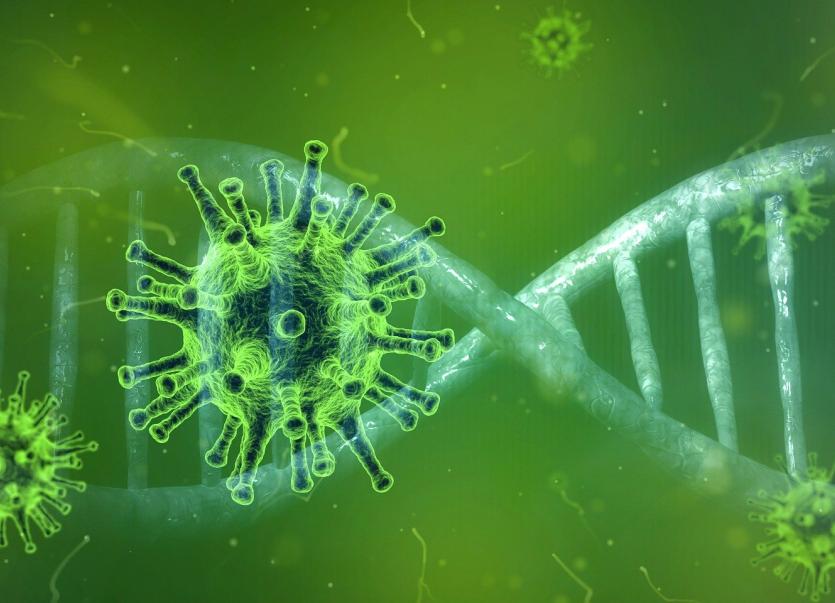 A further 722 people have tested positive for the virus in the last 24 hours in Northern Ireland, bringing the total number of infections to 35,554 since the pandemic began.

A further 13 people have died in the region after contracting Covid-19, the Department of Health has confirmed.

There are 360 Covid-19 patients in hospital, with 38 patients in intensive care, according to the Belfast Telegraph.

Warning as hospitals under significant pressure

It comes as the Health and Social Care Board warned that hospitals are currently under "significant pressure" with healthcare staff struggling to cope with the second Covid-19 wave.

The board said that "very ill patients are waiting for hospital beds" and asked patients who are deemed fit to be discharged to a community setting to accept a bed offered to them by Trusts and for their families to support the discharge.

Patients have been asked not to attend the A&E department unless they require urgent medical attention.

Dr Tom Black, of the British Medical Association told BBC Radio Ulster's Talkback programme that the NHS is being hit with a "triple whammy", with huge numbers of staff off sick, winter pressures and a pandemic to deal with.

He said: "I have had dozens of emails, text messages and phone calls over the last 24 hours from doctors throughout the five trusts. The demand for capacity has reached a crescendo where we are now starting to exceed the capacity of hospitals to cope with this."

He added: "To be frank it is the worst I have seen in my 35 years career. That would be the same for all doctors in NI. We have never seen anything like this. This is the worst week for the NHS in living memory and it looks likely next week will be even worse."

Dr Black said NI has a "very difficult" month ahead.