Man arrested under Section 4 of the Criminal Justice Act 1984 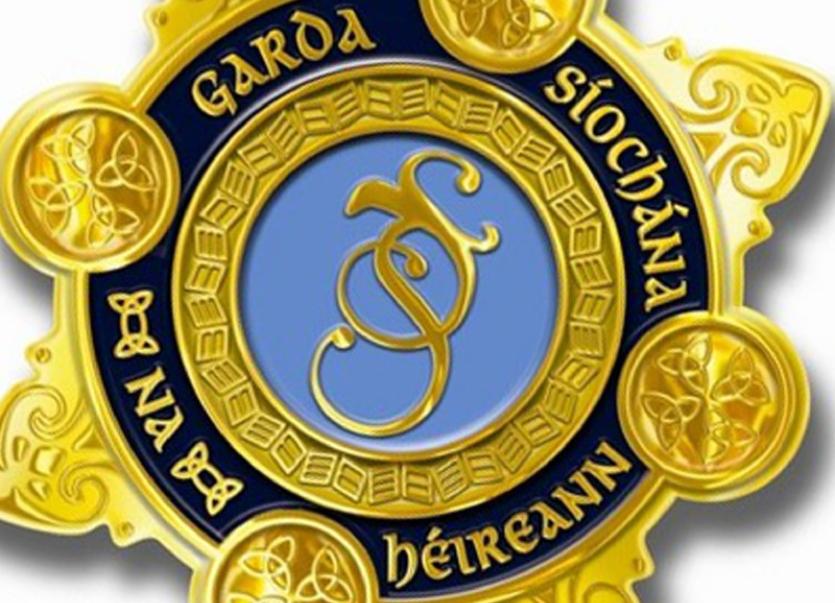 A man in his 40’s has been arrested following the search of a house in the Mullaghduff area of the Rosses, yesterday, November 7.

A statement from the Garda Press Office reads: "A small amount of cocaine was recovered during the search. The man was conveyed to Milford Garda Station and detained under Section 4 of the Criminal Justice Act 1984."

The man has since been released from custody pending the submission of a file to the DPP.