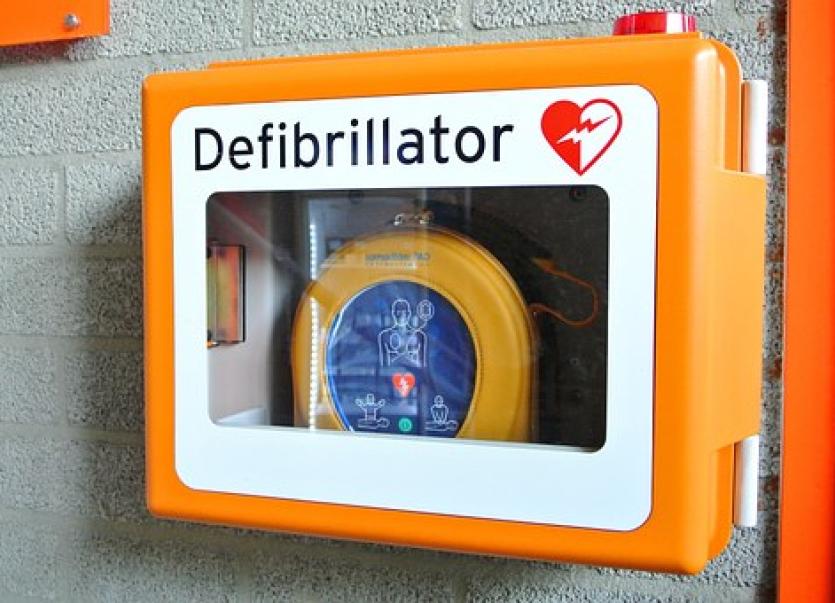 A Donegal County Councillor has said that it is ‘beyond belief’ that anyone would tamper with defibrillators that could potentially save children’s lives.

Fianna Fáil Councillor Anthony Molloy has heavily criticised those who are responsible for removing children pads from five defibrillators in south Donegal.

Speaking on Highland Radio, Cllr Molloy said that parts of the lifesaving equipment were discovered vandalised at three national schools, the child care centre and a local garage in the Ardara area, at the end of last week.

Anyone with information is being urged to contact their local Garda Station.