Donegal woman gets her best-ever Christmas present this week 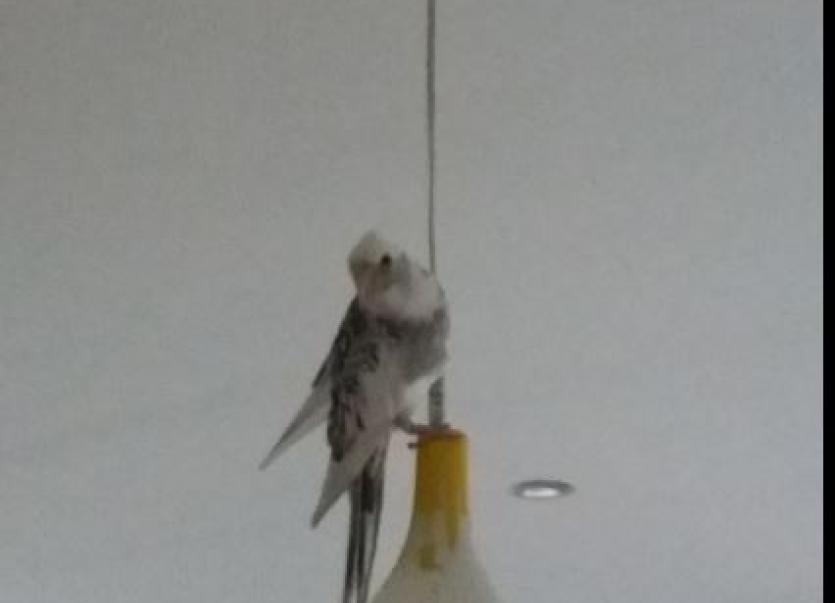 A Linsfort-based woman is overjoyed and is basking in the true spirit of Christmas after her missing Cockatiel bird, Silver, was returned to her.

“It is the best Christmas present ever, it really is,” Michaela O’Hara said.

Michaela took to the airwaves on Highland Radio last week to inform the public that her much-loved pet flew off on Tuesday at around 3pm.

Michaela explained that she and her bird enjoyed a special bond and knew that her bird would be distressed without her. She offered anyone who could help her locate her bird €100 reward.

Read also: How would you like to be the proud owner of a 300-year-old thatched cottage

On Thursday evening, Michaela received a message from Brandon McClafferty who informed her that he had Silver in his home and she was safe and well. Michaela was delighted and couldn’t believe her dear little bird had flown from Linsford, across Lough Swilly to Doaghbeg. It wasn’t long before Michaela and her husband, Dessie, were on the way to pick her up. When they arrived in Doaghbeg, Brandon gave them Silver. He had placed her carefully in a box and placed a lid on her as he was bringing her outside to the car. When Silver realised that it was her beloved Michaela she was reunited with she was overjoyed. Brandon would not take the reward for recovering a bird.

“She sat on my shoulder the whole way home and was kissing at me and everything. Then she went for a wee sleep on her wing on my shoulder,” she said.

Michaela said that people shouldn’t underestimate the power of pets and how they can have a very positive affect on your mental health.

Read also: Accident on one of Donegal's busiest roads

Michaela said that people were so kind during the period that Silver was missing and people really did appreciate how important pets are to people: “It is like she is famous, everyone has been asking me about her and she doesn’t know it.”

Michaela said if she leaves the room her 8-month old bird will chirp until she comes back into the room. Silver has not said her first word yet and Michaela has been teaching her the word ‘home’ since her return and is dearly hoping that it will be her pet’s first word.