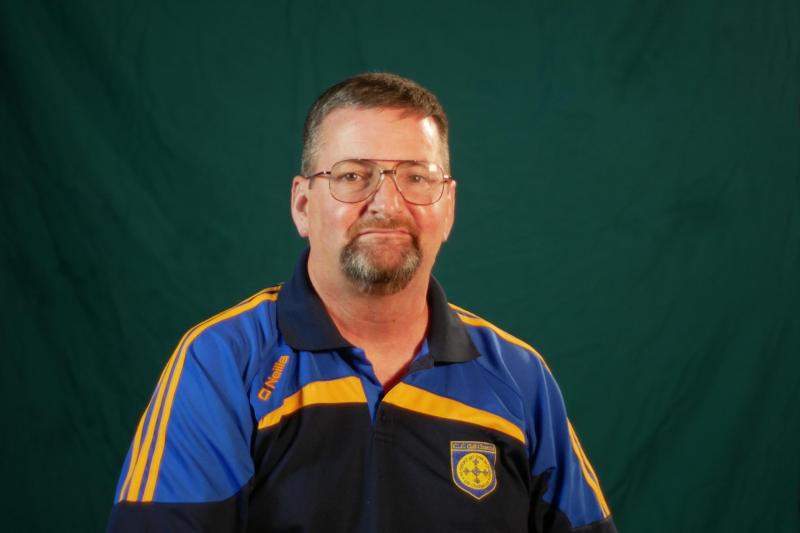 A Donegal man has been named Irish Citizen of the Year in Indianapolis, USA, recognition for his work since emigrating there in 1988.

Kilcar man, John Hegarty, has been honoured for his service to his local community.

Every year since 1978, The Athletic Club and now the Athletic Club Foundation in Indianabolis has selected an Irish Citizen of the Year. This honour goes to a man or woman who exemplifies the spirit of their Irish heritage through their continued service to the Indianapolis community, to their family and other selfless acts that personify being Irish.

Known by his nickname, Nixon, John Hegarty grew up in Ireland. Both his mother, Annie Brown Hegarty, and his paternal grandparents were from Kilcar. John was very involved in Gaelic football. He won a Donegal senior championship medal in 1980 with Kilcar and was the club's youngest chairman in 1981.

Another brother, James, was in the news last summer when he published a book on sports psychology titled: ACT in Sport: Improve Performance through Mindfulness, Acceptance and Commitment. James is based in New Zealand.

It's not the first time this prestigious award has been won by someone with strong Donegal connections.

In 2018, the family of John and Ann McGinley received the award and in 2006, it was won by Tim McGinley. The McGinleys have their roots in Kilcar and Glencolmcille.

In 2019, the winner was Kevin Murray who is originally from Dunfanaghy.

While working at the Golden Ace, John began coaching the boys’ soccer team at Scecina Memorial High School “The Pride of the East Side” in 1991 and continue as coach for 16 years. He received Indy Star Coach of the Year honors in 1997 and 2000. John earned a bachelor’s degree in English shortly after he started coaching and then a Master’s Degree in English Education. In 2000, he began teaching English at Scecina and that just the start. John went on to serve in administrative roles at Scecina’s hold positions as Athletic Director, Vice Principal and Principal.

John is currently “Director of International Programs at Scecina.” A large part of his current position is recruiting International students. John is proud of his ministry at Scecina and the small part he has played in maintaining the Academic strength and the cultural, ethnic, and racial diversity of Scecina.

John is actively involved in local Irish organizations. He became a member of the Ancient Order of Hibernians shortly after moving to Indianapolis and has been very involved ever since. He served as President of the Kevin Barry Division twice and also served a term as President of the Indiana State Ancient order. The Indy Irish Fest is a popular festival in Indianapolis which John has served many years on the organizing committee. Patty Hegarty, Johns’ wife, was on the original organizing committee of the Indy Irish Fest.

John was married in 1995 to Patricia Dugan, who is from Indianapolis, with family roots in County Galway. They have two sons Joseph and Eamon, both Scecina graduates. The Hegarty family are members of Holy Spirit Catholic Church. John has organized many large trips from Indianapolis to Ireland over the years.

“I am very proud and grateful for this award," John said.

"The City and the people of Indianapolis have been very good to me. "