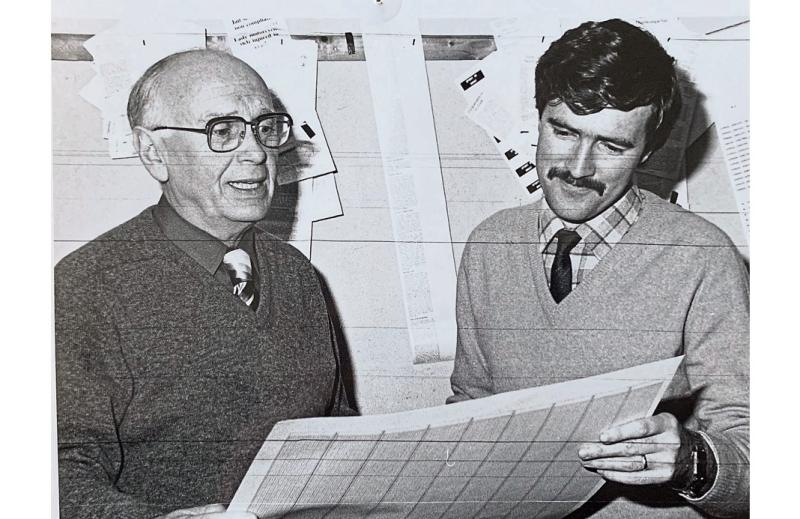 I think it was Cardinal Henry John Newman who said the best definition of a gentleman was one who always tries to inflict the least possible pain on others.
John Bromley is certainly all of that - he is a gentleman and a gentle man.
Like the great Italian soccer sweeper Giacinto Facchetti, John was our man at the back, tidying up copy, watching with an experienced eye for curved balls, dealing with crazy callers, making sure that everything that went into the paper was accurate, oh and turning out loads of stories that were well researched, well written, and all was done with the minimum of fuss.
John is the ultimate democrat, who treated every one the same and while other journalists would get emotionally involved in “the big story’ he had a great professional detachment. A man for whom accuracy reigned above all else.
By nature, he is courteous and kind, a great listener who never interrupted unless he had to and was always very patient with young journalists and could gently deflate windbags in such a way that they often nearly ended up thanking him.
But he is no softie, and he would not be long letting you know that near enough was never good enough in a way that made you agree.

Anyone who ever dared to take on our John in verbal volleyball needed to be very well armed with their facts, figures and conclusions and I still have the scars from some of our debates in the canteens….friendly ones I hasten to add.
But he was always fair and balanced and could always see the three sides to a story - your version, mine and the truth.
He was very adept at the latter.
But he was always a great leader and had a natural gravitas, the moustache added to that aura, something he was genuinely unaware of.
Great leaders inspire others, and he has inspired countless journalists in the Donegal Democrat as editor for 15 years and the Sligo Weekender as Deputy Editor for around 20 years.
John was brilliant under pressure and his calm presence was a great foil for those of us who tend go get excited about the great scoop.
He is a man of very strong principle and conviction, but he always managed to divorce his personal feelings in pursuit of getting the story. 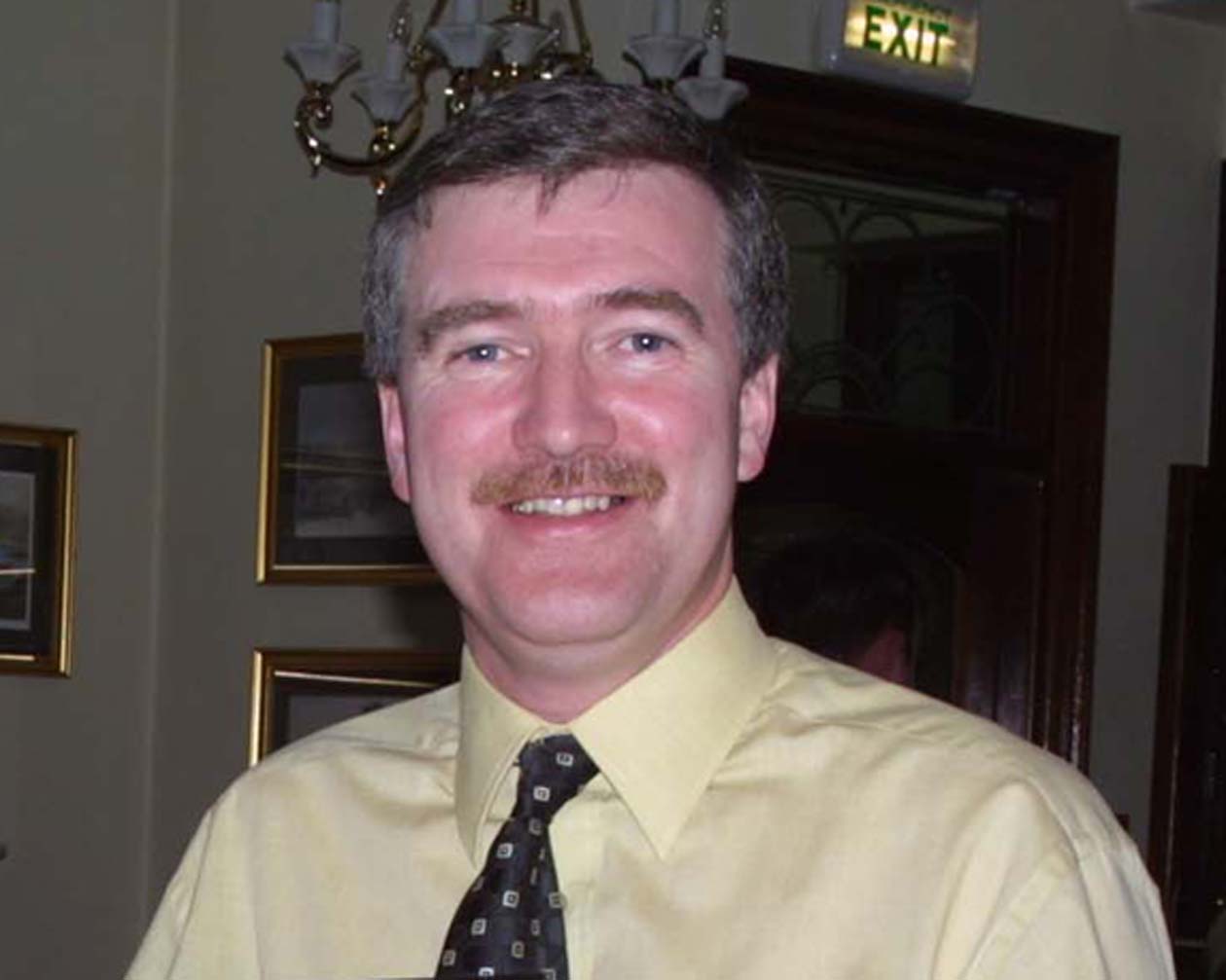 But he has a great sense of humour as well a supreme intellect and I wish I listened to him more often when he told me that “you will catch a lot more flies with honey than vinegar”.
I have worked with many different types of journalists all over the country and I have no doubt that John is one of the very best both locally and nationally.
And the evidence is there for all to see in his hundreds of great stories in the Democrat and the Weekender, there are literally too many to mention.
Stories that made a real difference, stories that were so good that a more egotistical journalist might use them to build a profile.
And that is why John is such a rarity. In a trade noted for more than its fair share of swelled heads his genuine modesty is truly remarkable.
As Sligo Weekender editor Peter Henry once said, all you have to say to John is will you check this out.
There is no talk, no asking smart questions to show how switched on he was, he just did it, always got the story with no fuss and no fanfare.
Now that is what you could call real class.
We will not see your like again.
And of course, an ounce of breeding is worth a ton of feeding.