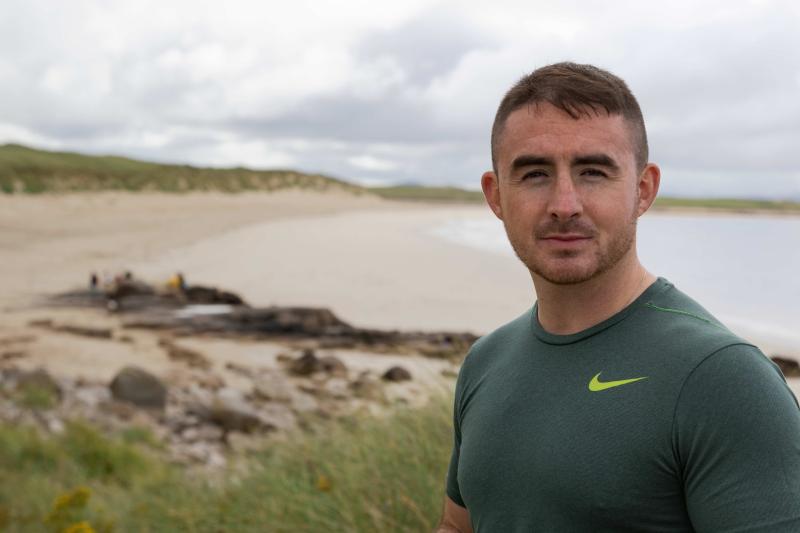 Two Donegal men are to the fore in a fresh, new, innovative, online programme which highlights the importance of men’s mental health.
Seán Ó Dubhchon, from Machaire Rabhartaigh and Jonathan Ó hEarcáin from Gaoth Dobhair bravely discuss their lives and how they overcame issues that shadowed them during those times.
Men account for eight out of ten suicides in the 26 Counties. Suicide is the highest killer of men under the age of 50 in Northern Ireland. The series finds a huge international problem in terms of lack of help and education surrounding mental health.

Reports have found that there is a lot of stigma in society about mental health, especially amongst men. Most men don’t discuss their feelings. It is not surprising then that the suicide rate among men is significantly higher. The new online series, ‘Istigh Liom Féin’ discusses men’s mental health in an open and honest way.
This series explores mental health through the lens of four young men and their personal stories.
In each episode these young men; Colm Ó Dubhghaill, Seán Ó Dubhchon, Jonathan Ó hEarcáin and Cathán Bonner - will discuss their own personal experiences with mental health.
They will discuss the difficulties they had, the way in which they came through them and the importance of open conversations and dialogue around mental health.
This series delves into a number of different themes and topics in a courageous and personal manner - depression, anxiety, anorexia and eating disorders, suicide, grief and the other stresses that young men encounter. The young men openly discuss their emotions, their low points and how they look after their mental health. This series gives an honest insight into young men’s lives between both highs and lows.
This series continually emphasises the message - that you are never alone and that it is never too late to seek help.
The main aims of this series are to start an open discussion around mental health and give hope to those who are struggling. It doesn’t matter how someone aligns with society’s perception of what a man is or how perfect someone’s life looks from the outside - mental health will have an impact on everyone’s life at one stage or another. You won’t understand what people are going through until you speak to them.
Jonathan’s difficulties began when he went to university. Uncertain on whether or not he had made the right decision he began to drink and later found himself battling with anxiety and depression.
He later moved to Abu Dhabi and while there he began to struggle, once again.
He went to a friend’s party and left and found himself standing at the side of a busy road. Jonathan found himself having thoughts of suicide. He pulled himself away from this situation and later began to focus on mental health. He studied many courses on mental health and now he uses his experience to help others who find themselves in the same situation as him. 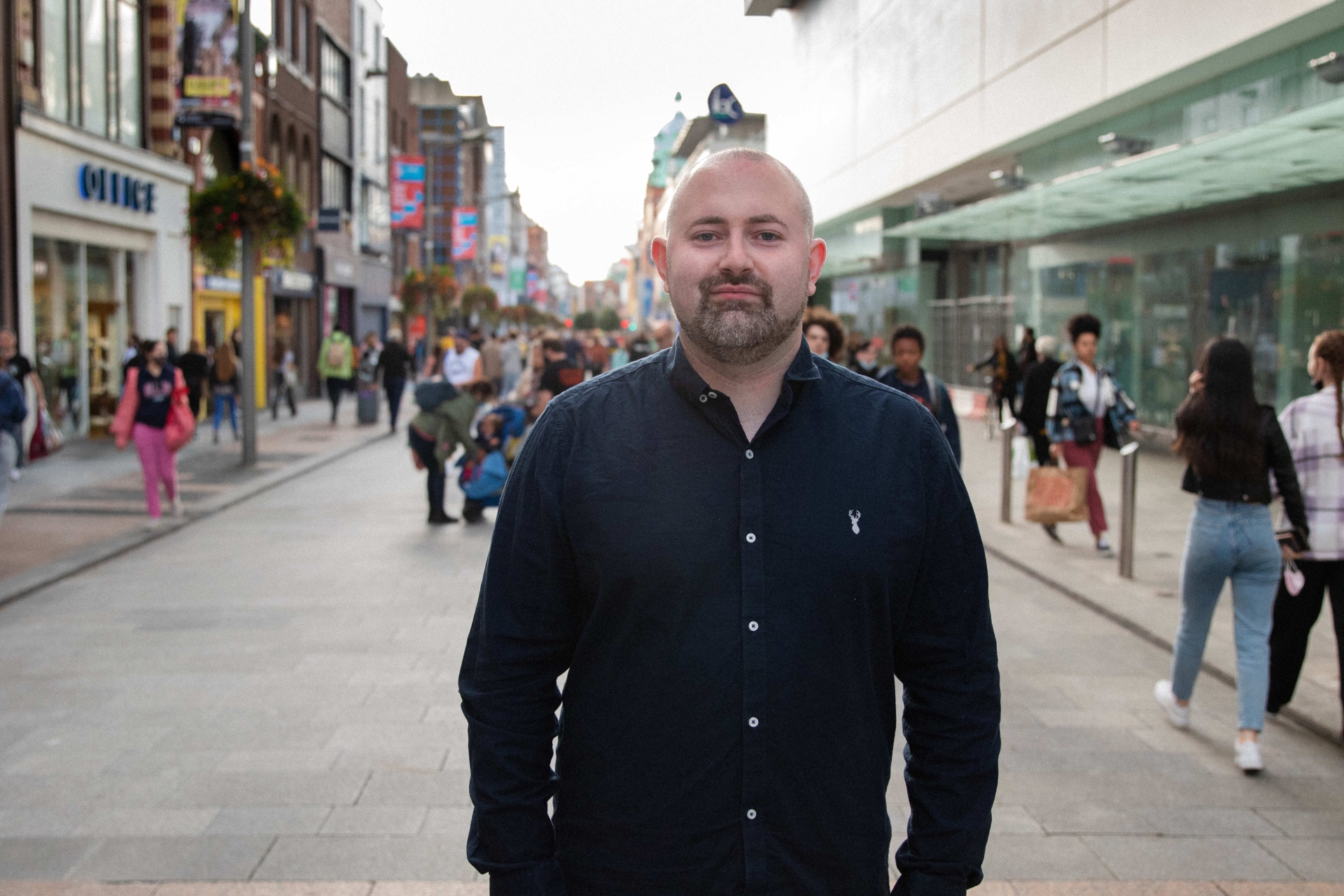 Seán Ó Dubhchon struggled with anorexia between the ages of 17 and 21. It began during his Leaving Certificate year and when he went to college, he found himself having a difficult time. The situation was so bad that he had to leave college for a few weeks. The problem eventually got to a point where he knew he had to do something and he began to see a specialist doctor and counsellor. He found a book written by Billie Piper was a great help and it taught him that eating disorders are not solely about body image, it also relates to pressures and stresses people feel in their lives.