What a way to celebrate your 50th! 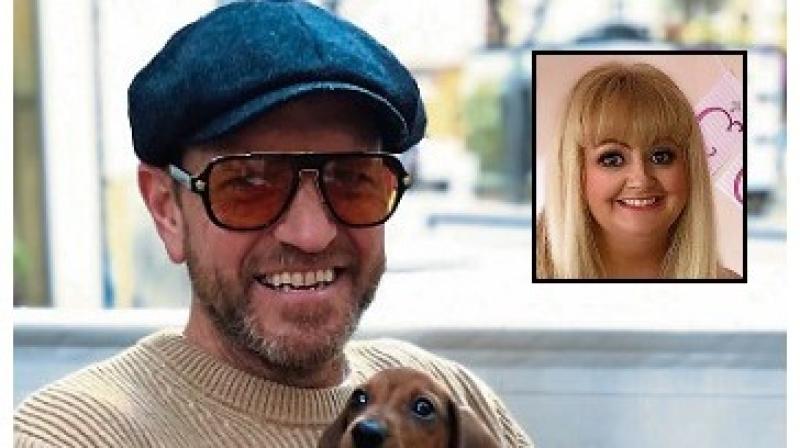 Mona Friel’s love of all things Man United is well known among her many friends.

So on the day of her 50th birthday - what better way to surprise her than with a birthday message - just especially for Mona - from one of her all time United idols, Lee Sharpe.

The Letterkenny woman gets over to Old Trafford as much as she can and was happy to tell this Spurs supporting reporter that Lee Sharpe and Roy Keane got the goals in her very first game at United when they beat the mighty Tottenham.

Mona is also a lifetime Fanad United supporter - her dad Pat is a longtime club stalwart.

And while she says she doesn’t hold out much hope for Man United next season, at least Fanad are giving her reason for optimism.

Balloon Day
Made it to half a century!
This made my weekend!
Thanks @Head54 pic.twitter.com/J8XE7yOw2j

So how has she been since seeing that message from Lee? 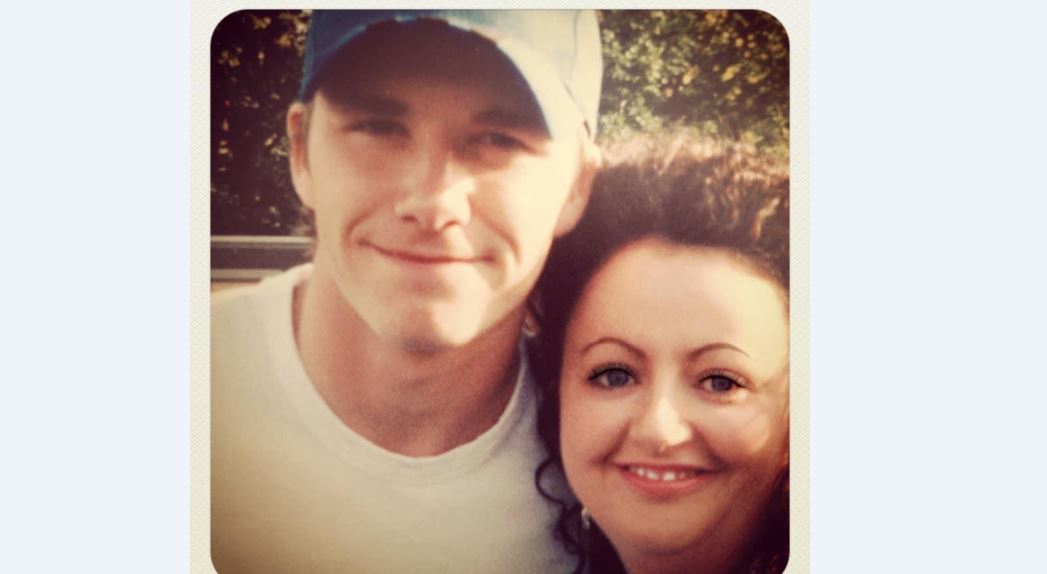