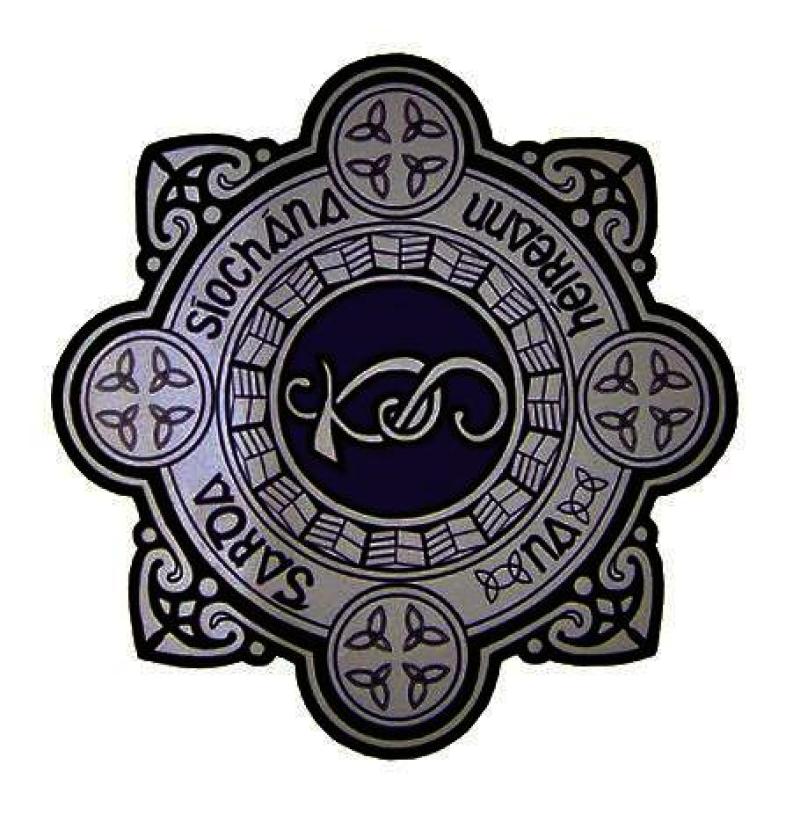 Gardaí in Moville are investigating a car fire in the village on Saturday evening.
The fire was reported to gardaí at about 10.05 pm on Saturday, after a passerby discovered a black Renault Scenic partially on fire. The car, which had a Northern Ireland registration, was parked close to a house at Foyle View Crescent in Moville.
The vehicle was damaged and there was some damage to the exterior of the house, gardaí reported.
It is not yet known what caused the fire. The vehicle has been examined by crime scene examiners and gardaí are awaiting the outcome of that examination.
Gardaí are appealing for witnesses and would like to hear from anyone who was in or around the area of Foyle View Crescent around 10pm on Saturday. Gardaí believe someone may have been in the proximity of the house at the time the fire occurred and may be in a position to assist them with their inquiries.
Anyone with information is asked to contact gardaí at the Buncrana Garda station, 074 932 0540.