McClafferty's Pub is to close this month 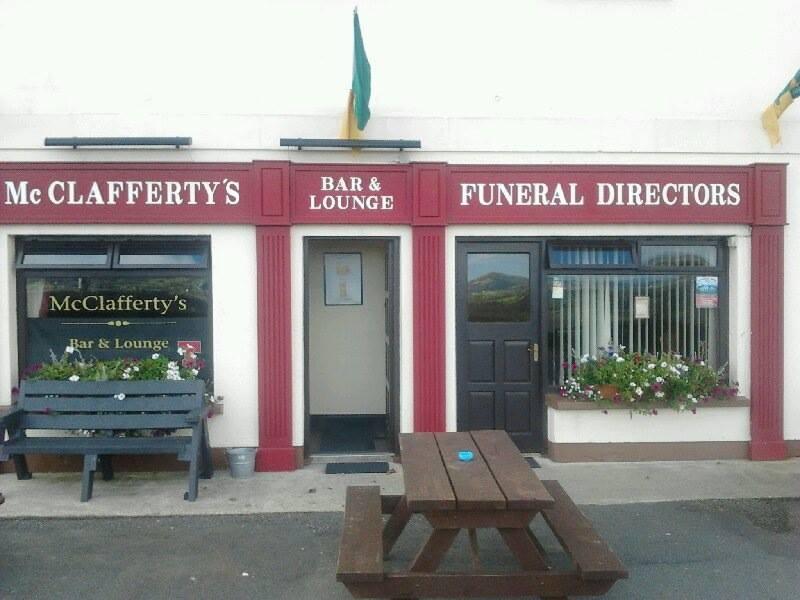 A family-run Churchill pub is to close its doors on October 31st after more than a century in business.
McClafferty's Pub initially opened in 1892. A message forecasting the closure was posted on social media at the weekend.
The owner of the business, Charlie McClafferty, said a number of factors have led to the closure of the well-loved pub.
"The entire business changed around the millennium. People were paying a lot of money to get into big clubs. Then you had the recession and the smoking ban. We did our best to get through the recession but the business just didn't come back," he said.
The well-known Churchill man said he will now focus on his undertaking business and will travel to America to further his education in this field.
He and his wife are also focusing on a new business venture in the neighbouring town of Letterkenny. The couple are busy preparing to open an off-license on the Pearse Road, opposite Domino's Pizza.