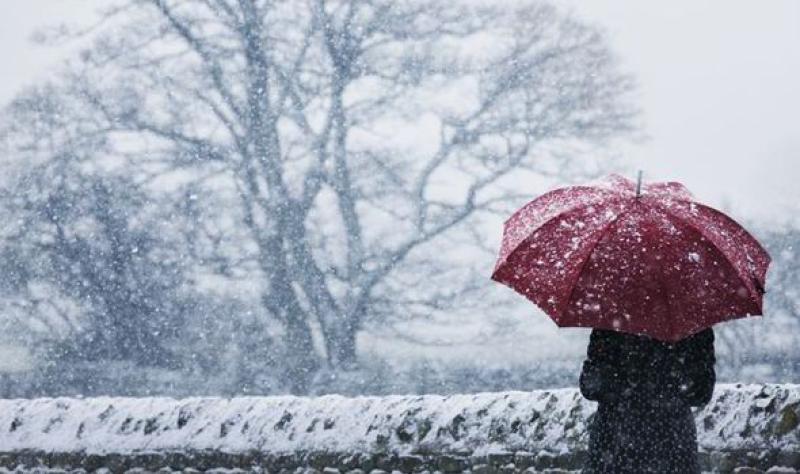 With winter fast approaching, Donegal County Council (DCC) are preparing for all eventualities with lorries and gritters on standby.

During the winter months, the local authority will cover twenty one routes, three of which will be split in the event of snow.

A spokesperson for the council confirmed that twenty four lorries and gritters are available and more are on standby in the case of breakdowns.

The amount of salt used over the winter month will vary depending on the weather but would typically range from 13,000 tonnes to 16,000 tonnes.

The spokesperson said: "We normally have enough for two weeks intensive gritting in the county and get additional salt deliveries throughout the winter to keep our stocks up."

The cost of the gritting operation over winter varies but would typically range from €1.2m to €1.6m.