"The support locally has been fantastic" 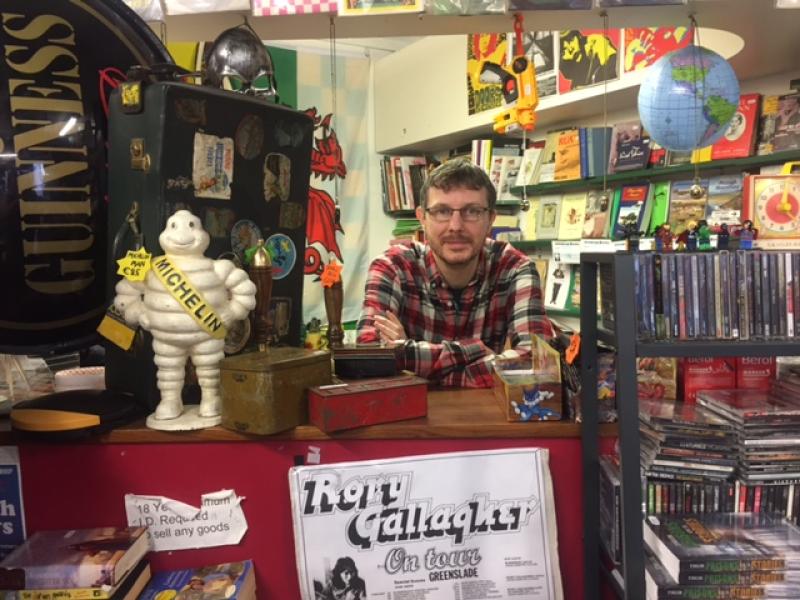 A Letterkenny shop owner has described the support he has received from locals since his shop was broken into over the weekend as overwhelming.

David Faughnan of Universal Books issued an appeal for information on social media after he discovered his shop had been broken into on Sunday.The appeal has reached over 40,000 people.

The shop on Church Lane was broken into between 5.30 on Saturday evening and 10 o'clock on Sunday morning.

A sum of money was taken from the shop and a lot of damage was done to the shop. The raiders used a crowbar to gain entry to the back of the shop.

David told the Democrat: ''The support locally has been fantastic. Our landlady was fantastic too. The amount of people who came to help us too was overwhelming."

Many people are now visiting the shop in support of David and purchasing items during their visit.

Gardaí are investigating the incident and are examining footage from CCTV footage.

David has also offered a reward of €500 to catch those responsible for the break in.

"What I would really like to say to people who have information in relation to this, is how would you feel if it was your mum's house or your dad's house? I really hope that people take what happened to be on board and are exercise more vigilance over Christmas," he said.

Anyone with any information can contact gardaí at Letterkenny Garda Station at 074 91 67100.