Commemoration includes readings and a screening of the 1916 film, "The Battle of the Somme" 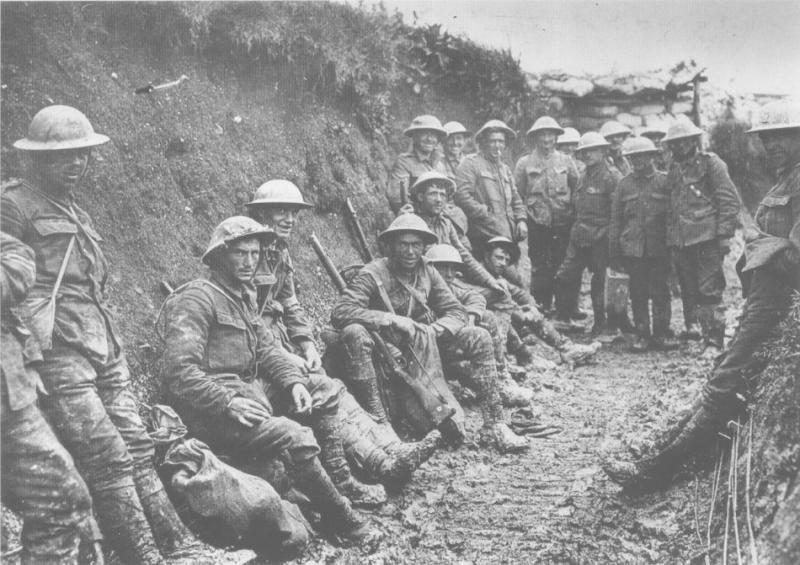 A Royal Irish Rifles ration party in the Somme in July 1916.

Donegal County Museum is hosting an Armistice Day event next week to commemorate the signing of the armistice that ended hostilities on the Western Front of World War I.
The evening will include readings and a screening of the 1916 film, "The Battle of the Somme". The event begins at 7pm, Friday, November 11th, at the county museum on Letterkenny's High Road.
While hostilities continued in some areas, the armistice essentially brought an end to four years of fighting in the First World War.
On the night at the county museum, Hilary Roulston will read one of her poems, taken from her forthcoming poetry collection, and a number of letters that Donegal men wrote in the trenches will be read.
There will also be a screening of "The Battle of the Somme", giving the public their last opportunity to view the film in the county. Donegal County Museum has worked in partnership with Imperial War Museums as part of the First World War Centenary Partnership to screen the film, "The Battle of the Somme", at venues across the county.
The public is invited and refreshments will be served. Admission is free but spaces are limited and booking is required. To book, contact the county museum on museum@donegalcoco.ie or 074 9124613.