Councillor had been summonsed as a witness 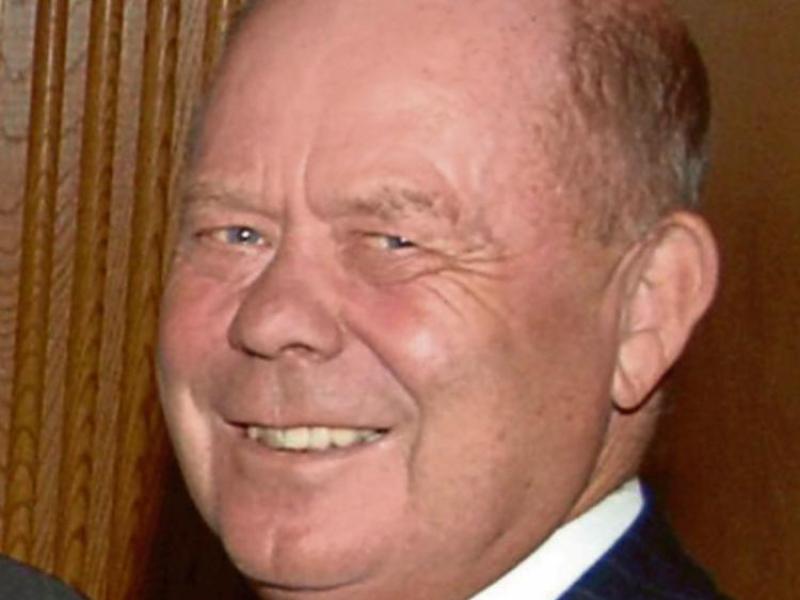 At the resumption of the special sitting of Ballyshannon District Court this morning, the court was told that Cllr. Sean McEniff, who had been summonsed as a witness, would not be in court as he was in intensive care in a Spanish hospital.
The case involves former Bundoran Town Councillor Florence McNulty (56) of The Palace, Main Street, Bundoran, who is charged with allegedly assaulting Garda Helen Munnelly. Her son Joseph McNulty (34) of 85 Doran Close, Bundoran is charged with alleged threatening, abusive or insulting behaviour as is her husband, Thomas McNulty (57) of Main Street, Bundoran. All charges relate to an incident which occurred at Bundoran Town Council offices on February 10th, 2014.
The solicitor for Cllr. McEniff, John Murray, told Judge Paul Kelly that he had been asked to attend the court by Cllr. McEniff's family, and told the court that Cllr. McEniff was in an induced coma and in intensive care in a Spanish hospital.
Mr. Murray produced documentation from the hospital confirming that the councillor was in intensive care.