Allocations for Ballyshannon, Ballybofey and Stranorlar, Ramelton, Dungloe and Carndonagh 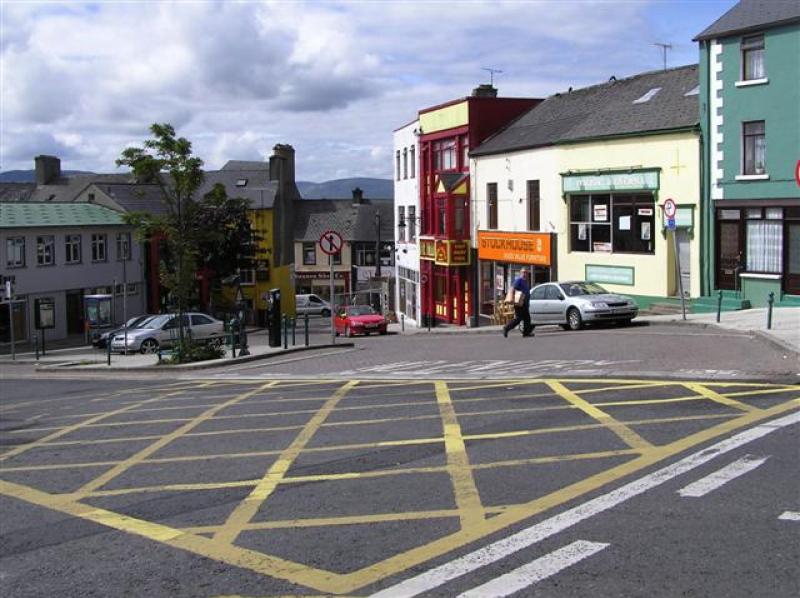 Ballyshannon, one of the Donegal towns to receive funding under the Town and Village Renewal Scheme.

Five Donegal localities will each receive €76,000 in funding as part of Donegal’s €380,000 allocation under the government’s Town and Village Renewal Scheme.
Carndonagh, Ballyshannon, Ballybofey and Stranorlar, Ramelton and Dungloe are to receive funding under the scheme.
Joe McHugh, Fine Gael TD and minister of state, said the funding awarded to the Donegal towns is being used for a variety of projects identified by Donegal County Council in conjunction with local community groups and businesses.
“These include improving playgrounds and footpaths, tourism amenities, public art pieces and a wide range of works to improve the streetscape and public realm of towns and villages nationwide, to help make towns and villages in Donegal more attractive and more sustainable places in which to live and work,” Minister McHugh said.
The Donegal allocations include: Carndonagh, €76,000 for refurbishment of steps; Ballyshannon, €76,000 for enhancement of roundabout, kerbing and public art centre; Ballybofey and Stranorlar, €76,000 for walkway and additional equipment for playground; Ramelton, €76,000 for town renewal plan; and Dungloe, €76,000 for a walk/cycle lane.
Minister McHugh said his colleague Heather Humphreys, minister for arts, heritage, regional, rural and Gaeltacht affairs, announced that 172 towns and villages across the country are set to benefit from €10 million in funding under the 2016 Town and Village Renewal Scheme.
He said delivery of an enhanced scheme in time for Budget 2017 was a commitment in the Programme for a Partnership Government, and said Minister Humphreys also announced she has secured €12 million in funding for the scheme in 2017.
“We are determined to get this funding out to rural Donegal as quickly as possible,” Minister McHugh said. “Now that the projects have been approved, work can get under way on improving our county’s towns and villages.”
He said, “Our towns and villages are the heart of our rural communities, but many of them are still recovering from the economic downturn. The Town and Village Renewal Scheme is designed to help breath life back into our rural towns and villages here in Donegal.”