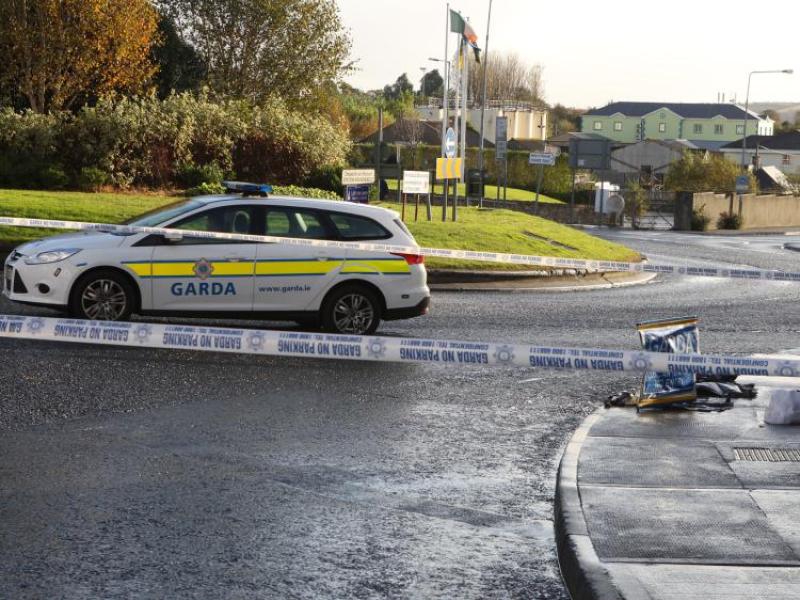 The scene at the Station Roundabout yesterday.

Gardaí in Letterkenny have renewed their appeal for information relating to a serious assault which took place on the Ramelton Road in the early hours of Sunday.

A man is his 20s is reported to be a serious condition in Letterkenny University Hospital following the assault which took place between 3am and 4am on Sunday.

His injuries have been described as serious but not life-threatening.

The man, who is from Manorcunningham, is believed to have been in Letterkenny for a family function and was walking home with his partner and friends to get a taxi when the assault occurred.

It is understood he was struck a number of times and fell, hitting his head. His jaw was also broken. The Port Road was closed for several hours on Sunday as gardaí carried out a forensic examination.

Inspector Goretti Sheridan has renewed an appeal for information this morning. She urged anyone who may have recorded the incident on their mobile phones to contact them.

Anyone who has any information relating to the incident can call gardaí at 074 91 67100.