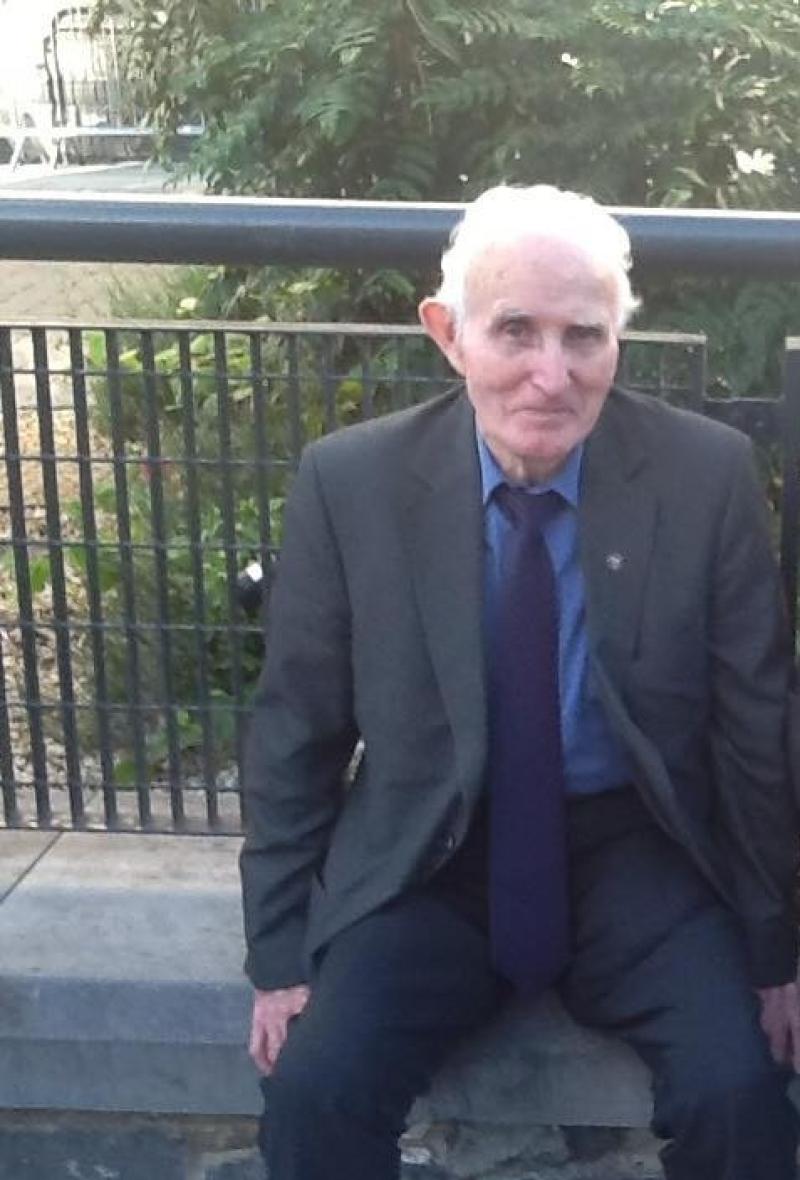 The Gaeltacht of area of Gaoth Dobhair is in mourning following the death of Micheal Mhicí Ó'Gallachóir, 88, who passed away at his home in Stramartin on Monday morning.

Michael was extremely well known in GAA and golfing circles. He had a great love of both sports. An ardent and true supporter of the Gaoth Dobhair GAA team, CLG Ghaoth Dobhair will form a guard of honour at the Gaoth Dobhair Clubhouse on Wednesday in his honour.

A former referee, a team selector, he was the president of the Gaoth Dobhair Club at the time of his death.

Michael had a great memory and recalled sporting events in a vivid and accurate manner.

His funeral Mass will be celebrated in St. Mary’s Church, Derrybeg at 11am on Wednesday with his interment afterwards in Magheragallon Cemetery. Predeceased by his parents, and brothers, John and Hughie, he is survived by his twin brother, Jimmy, sister-in-law, Bríd Gallagher, family circle and relatives.