Priest recalls the generosity and kindness of Donegal man who died tragically on St. Stephen's Day 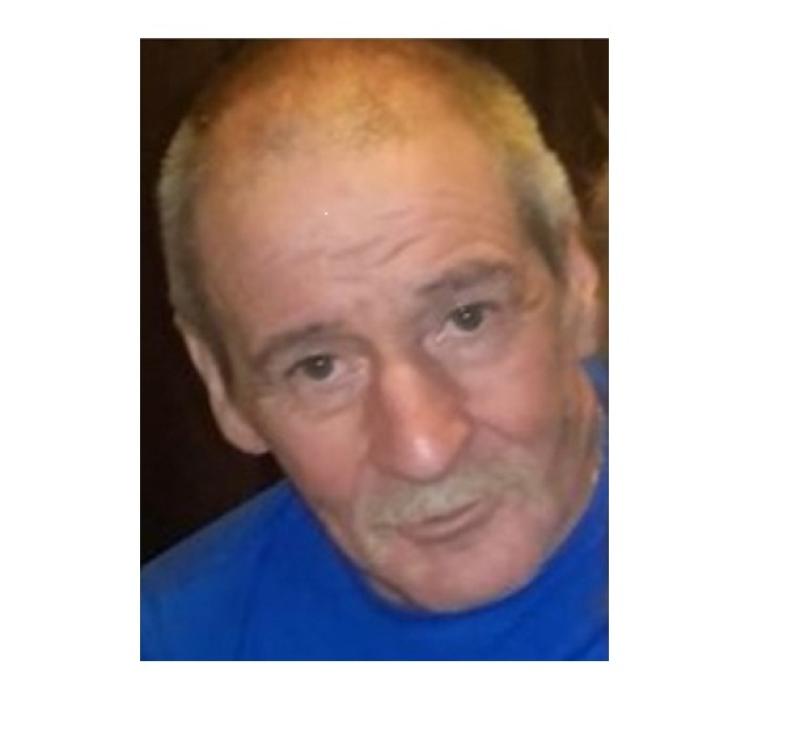 A popular construction worker who died after his car left the road in Curransport on St. Stephen's day was described as a man who was generous, kind, sociable and loving during his funeral Mass which took place in St. Colmcille's Church in Cnoc Fola today (Friday).

Bartley Doohan, 59, was pronounced dead at the scene after his car left the road at Curransport sometime between 1.30am and 11.30am on December 26th.

Father Martin Doohan told the large congregation that gathered in St. Colmcille's Church that the church was where Bartley was baptised on January 29th, 1958. He told those gathered that Bartley had completed "the full circle" and returned to the church in which he began his spiritual journey.

Father Doohan recalled that Bartley was returning home on the night that tragedy had struck. Fr. Doohan said that a home and returning home is important to everyone. He said that Bartley had made his home in many places, in Wales, Scotland, England and eventually in Dublin where he had spent the last twenty years. However, the home dearest to his heart was undoubtedly Curransport.

He described Bartley as having a generous heart: "If we knew anything about Bartley was that he had a generous heart. He was a good person. He thought of others, not of himself. If Bartley had money he would give it to the point of denying himself. He was a loving, sociable, caring and kind person," Father Doohan said.