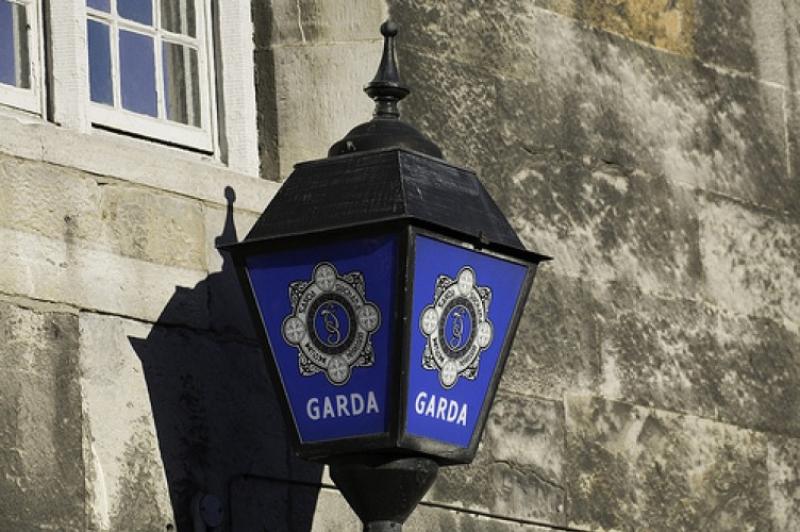 Gardaí in Buncrana are investigating an alleged assault causing harm incident which occurred on December 27th at approximately 2.20am.

A man in his early 20s was brought to Letterkenny University Hospital as a result of the alleged assault which took place in Earlsfort, Buncrana.

It has been reported that a machete was used during the alleged assault.

This morning, a spokesperson for the gardaí confirmed that the matter continues to be investigated.

No arrests have been made, as yet.